Alti Wine Exchange offers investors and customers the finest investment-grade wines sourced directly from some of the world’s greatest producers. We thrive to have a portfolio of fine and rare wines that, no matter if you want to invest in as alternative investment assets or have them delivered to consume, are among the best wines in the world.

And when we talk about the very best, Bordeaux means both true excellence in winemaking and the bonus of bringing wines among the most sought-after by investors and collectors.

It could be no different that we are now bringing our subscribers the latest Alti Wine Club offers coming from one of Bordeaux’s greatest winemaking lineages: Domaines Barons de Rothschild (Lafite).

And our Wine Club releases from this world-class brand, which symbolize how much Domaines Barons de Rothschild (Lafite) has expanded and inspired the winemaking world over the years with its Lafite Spirit, are two red blends wonderful to drink now or to have them aging to your taste. 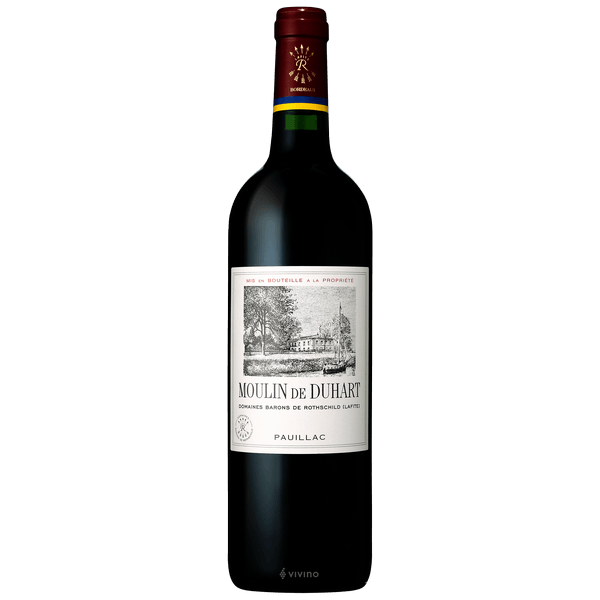 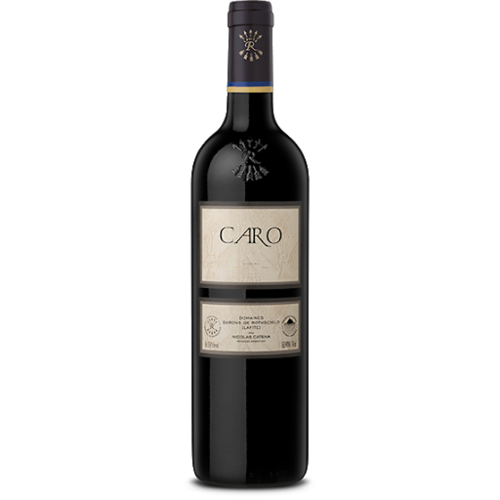 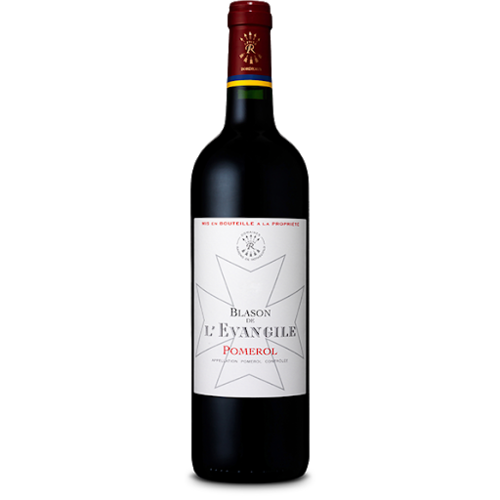 The Lafite Spirit: from passion to pioneering new frontiers

As Domaines Barons de Rothschild (Lafite) have established themselves among the greatest fine wine brands in terms of winemaking excellence, we look back to what they define as a “rich past and a tradition rooted in the Bordeaux soil, on the transmission of the ancestral know-how of men and women and on the excellence and refinement of the wines that they help to produce”.

It starts with the one and only Château Lafite Rothschild, acquired by the Rothschilds in 1868.

It’s no wonder if the name rings you a bell – as several generations of the Rothschild family have established a tradition of producing extremely high-quality wines beyond Bordeaux.

The thing about the Lafite Spirit, as the group likes to say, is just how this pioneering impetus by its great minds, such as the legendary Baron Eric de Rothschild, opened them up to the world by exploring new terroirs outside France to produce quality wines there with its own philosophy.

It then moved beyond the Bordeaux region with: Viña Los Vascos (Chile, 1988), Domaine d’Aussières (Languedoc, 1999), Bodegas Caro (Argentina, 1999) – and the later development of a vineyard in China in the Penglai region since 2008.

It is no small thing.

Nowadays, Domaines Barons de Rothschild (Lafite) holds 1,200 hectares of vineyards and works with an international network of more than 80 distributors.

Under the 6th generation of the Rothschild family, the Domaines Barons de Rothschild (Lafite) group is led by Saskia de Rothschild, Baron Eric’s daughter and also the head of Château Lafite, alongside President and CEO Jean-Guillaume Prats.

The first wines from Domaines Barons de Rothschild (Lafite) we are launching symbolize so well the Lafite Spirit.

The idea of forming a partnership between Domaines Barons de Rothschild (Lafite) and the Catena family, a major reference in Argentina’s winemaking, was born in 1999 – the name coming from the initials CAtena and ROthschild. Initial enthusiasm quickly became a concrete plan to produce a single wine that would combine French and Argentine cultures and the two signature grapes of each producer, Malbec and Cabernet Sauvignon.

Caro has a strong Argentine identity, characterized by Malbec, which is given further elegance and complexity through blending with Cabernet Sauvignon. The combination produces a voluptuous, refined wine with a harmonious balance between the wine’s Argentinian identity and its Bordeaux style. 50% of the wine is matured in new oak barrels.

And what about Pomerol’s Blason de L’Évangile 2017?

From one of the group’s greatest acquisitions, Château L’Evangile, Blason de L’Evangile is a deuxième that anyone would claim to be a Grand Vin due to its unmistakingly high quality. It is selected from the same vats that are used to make the Grand Vin. Its characteristics are similar, but less potential for ageing as it is matured in barrels for a shorter period of time. Blason de L’Evangile should be drunk younger than its more robust counterpart.

Something that enhances the challenge of being all around Bordeaux is the opportunity of exploring its different and wonderful terroirs. Through a mystery of geology, the southeast Pomerol plateau features a long line of surface gravel. Three vineyards, including L’Évangile, share this rare soil. The property occupies a very strategic position. It is bordered to the north by Château Pétrus, and is separated from Cheval Blanc in Saint-Emilion to the south by nothing more than a secondary road.

From Pauillac and Sauternes…

From the heart of Pauillac, this powerful red is the second wine of Château Duhart-Milon, selected on the same basis as the “Grand Vin”. In general, the grapes are from the younger plots in the vineyard. Moulin de Duhart has several characteristics similar to the grand vin, but with less potential for ageing as its barrel ageing period is shorter. It should be consumed younger than its more robust counterpart. The origin of the name comes from the former presence of a windmill on the Carruades plateau, next to the Duhart-Milon vineyard.

Château Duhart-Milon’s vineyard consists mainly of a single block of vines on the west side of Château Lafite Rothschild, on the Milon hillside, which runs along the Carruades plateau. The property has 76 hectares of vine. The soil is fine gravel mixed with aeolian sand on tertiary limestone subsoil.

A top Sauternes blanc sec, R de Rieussec is produced on the Château Rieussec estate, a Sauternes Premier Cru Classé. It is partly produced from the same vines as the Sauternes. 20% of fermentation takes place in barrels. This technique enhances the wine’s potential to age, while preserving its freshness and the natural fruitiness from the grapes. Reviews of earlier vintages include 91/100 by Jeannie Cho Lee, 91-93/100 by Falstaff Magazin and 91/100 by Wine Enthusiast.

Château Rieussec was acquired by Domaines Barons de Rothschild (Lafite) in 1984. The estate then consisted of 110 hectares, 68 hectares of which were vines. To enhance Château Rieussec’s potential, rigorous measures were implemented, including meticulous sorting of the grapes and fermenting in barrels, which provides a much finer selection for the blending of the Grand Vin.

We are thrilled to embrace the Lafite Spirit. What about you?

Don’t forget to keep up to date with our latest offers and subscribe to become an Alti Wine Exchange subscriber to get full free membership and be among the first to receive our offers.