Some people work hard yet never seem to get there….

Since the last time I wrote to you from Bordeaux, I have done quite a bit of travelling, including crossing the Atlantic to visit wine growers in Chile, who are interested in launching future Initial Bottle Offerings.

Chile, in wine language, is considered part of the “new world.” But that is merely a polite way of saying they come second to those from the “old world.” 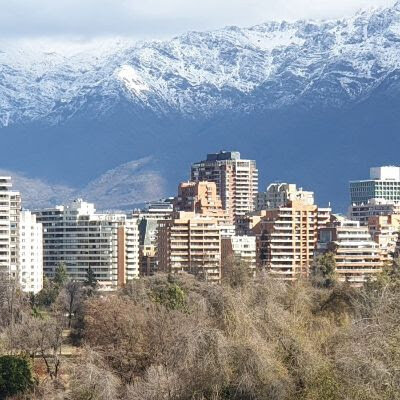 Great countries in the ‘’old world’’ have a way of degrading over time, probably because people gradually learn how to rig the system to their advantage. The European Union has created a lot of programs, pretending they are using it to create opportunities for the people, but most of the money ends up in the hands of a few insiders.

I am a big fan of Chilean produced Syrah, considered among the best in the world. While some people prefer Chardonnay or Cabernet Sauvignon, my ‘’poison’’ is Syrah, but it’s hard to think about its fine wine, when Chile has changed so much since my last visit in July – people have changed.

The thought that markets are not free, the thought of permanent discomfort in the middle of so many rules and regulations, the notion that politicians are just in the business of making false promises that won’t prevent the next crisis, the suffering that the average person experiences to get through yet another difficult day… All this, is what drove people to the streets in Santiago, in the worst unrest for three decades.