Is the coronavirus financial storm a whole new world in the making?

by Paulo PintoMar 24, 2020Thinking outside the bottle0 comments

I have been holed up the last week. Not only because of my quarantine, but because of the financial storm, which gives me plenty of time for thinking about markets. How in the world did we get here?

Finimize says “Investors in search of safety helped push the value of the US dollar higher last week to highest level in three years – and the value of the British pound fell to its lowest level against the dollar since 1985”.

I will be brutally honest: this is not good. I understand this does not sound well when you are at home sitting in a recliner, but as I said, I have more time to think and to connect the dots.

We are having the biggest rescue package ever. Money is being printed like there is no tomorrow and the US dollar is now 10% more expensive, which is terrible for emerging markets and only good for anyone holding treasuries. For how long? 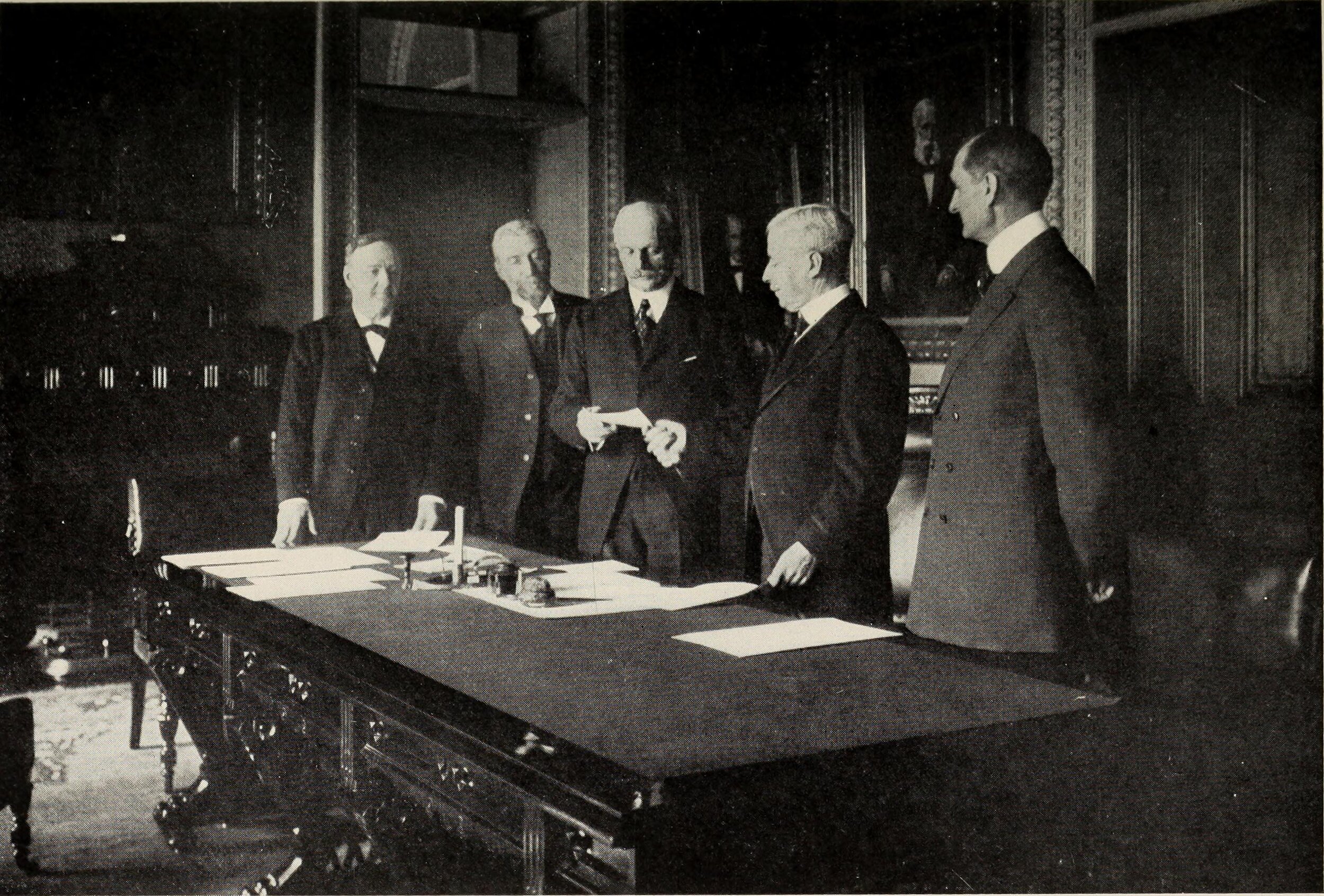 Today, we do not have a gold standard. We have a dollar standard, and the FED frenzy of money printing is sending the purchasing power of the dollar over a cliff.

So even if it seems a valuable asset in the short term, do not forget that in 2008 the US government debt was about US$ 9 trillion. It has nearly tripled since then. And the longer we have this virus crisis, the larger the debt will be, reaching numbers not conceivable today. After all, the Virgin Islands cost just US$ 25 million, which is the price of some of the properties there nowadays.

That is the reason investing in fine and rare wine at Alti Wine Exchange for the long term is a good decision: because having real assets is real.

And maybe, it’s not going to be that much of a long term if we consider what we read yesterday in the South China Morning Post: ‘’Hong Kong to ban overseas tourists and alcohol sales at thousands of bars and restaurants’’.

This, because of a spike in infections – most of them imported. Which means the rest of the world can expect the same after this first tsunami. That means a longer shut down of the world economy, and more stimulus.

The ban on alcohol is a novelty, but it’s just a reminder that whatever decision governments take in the next few weeks could have an impact for the next few years in many industries and many companies, especially if they have debt.

Suspending all international travel for months is now a real possibility and will cause tremendous economic problems, and maybe a new world order when all of this is finished – but for sure a new way of life.

To read more of our analyses and posts, click here.