by Paulo PintoDec 8, 2020Thinking outside the bottle0 comments

Last week’s introduction to an idea of a Great Reset of the financial system debates the notion put forth by Klaus Schwab, of the World Economic Forum.

If you recall, we finished that post asking you to think about it. So let’s see.

What does it mean? What can we learn?

Well, we learned from experience that the future will be shaped with you or without you – and to me it means this Great Reset of the WEF will not work and is no good, because it does not address the real problem: the monetary system.

Almost everything depends on money, but you can draw your own conclusions. Or you can ask: why should I worry about the monetary system?

A few reasons. We have the largest elderly population in the history of the western world, with certain countries actually shrinking in population, like Japan, Spain, Italy or Portugal, and this alone creates a retirement crisis. The current monetary system is not helping elderly people to retire.

Politicians have overpromised the pay-outs. To solve the problem, they are overtaxing workers, and interest rates are creating an issue with fund performance. Debt has reached such high levels that any return to normal interest rates will be disastrous.

By reaching wine aficionados, Alti Wine Exchange is bridging the gap between the current wine ecosystem and the developing market for fine and rare wine as investment.

The Alti Wine Exchange platform allows people looking to diversify their portfolio and doing so in a novel way, resulting that they do not need to be a high net worth individual to trade alternative investments efficiently.

But back to the Great Reset…

We do need a great reset, but for the money system.

Money is debt and people seem to favour more government spending more giveaways when they are already covered in debt. This will not end well.

A basic income is needed to eliminate the hundreds of programs in existence to support and manipulate people and democracy, but also to guarantee the millions that have lost their jobs.

The great achievements of civilizations did not come from government bureaucrats, nor by order or suggestion of bureaucrats. It is hard to believe that the whole world seems to have forgotten that, that we need to free economies from governments — otherwise we will have the salaries of Cuba or the abundance of Venezuelan economy.

When the WEF speaks about climate change, they are in fact speaking about increasing taxes, and when they talk about equality, it means increasing regulation in all fields and interfering in your daily life. Listening to the elites for a solution is no different than having two wolves and one sheep voting for dinner.

What the WEF is proposing is not a great reset, just an acceleration of the current process. The Great Reset needs to come to the monetary regime we are living.

According to a ING Bank report, the global economy now has 223 trillion USD of debt that is supported by 71.5 trillion of GDP (one third), which is clearly insufficient to support the debt — particularly if you add the 700 trillion in derivatives, mostly to protect the risk of this debt.

Payments on debt have grown faster than the economy’s ability to create savings and corporate free cash flows to sustain itself. Debt, and in particular stimulus debt, has less and less ability to create additional economic growth.

We have no doubt about that, and that means in our view the need for a new Central Bank of Social Security — or a trendier title: A Great Reset of the financial system to save democracy.

How to develop such concept?

Our Great Reset solution is looking to simplifying the present complicated banking structure and its relations to society, in a way that changes completely the relationship of power and therefore with far-reaching consequences raising questions inevitably in the minds of those in control of the current system.

The essence of the plan for a new Central Bank of Social Security (CBSS) for such a great reset is to have money, independent of loans while guaranteeing the solvability of Social Security, and at the same time a minimum guaranteed income.

This new model will eliminate the process of creating and destroying money in practice by Central Banks now, and with it preventing the enlargement of the gap between the haves and the have-nots, while preventing the processes of inflation and deflation. 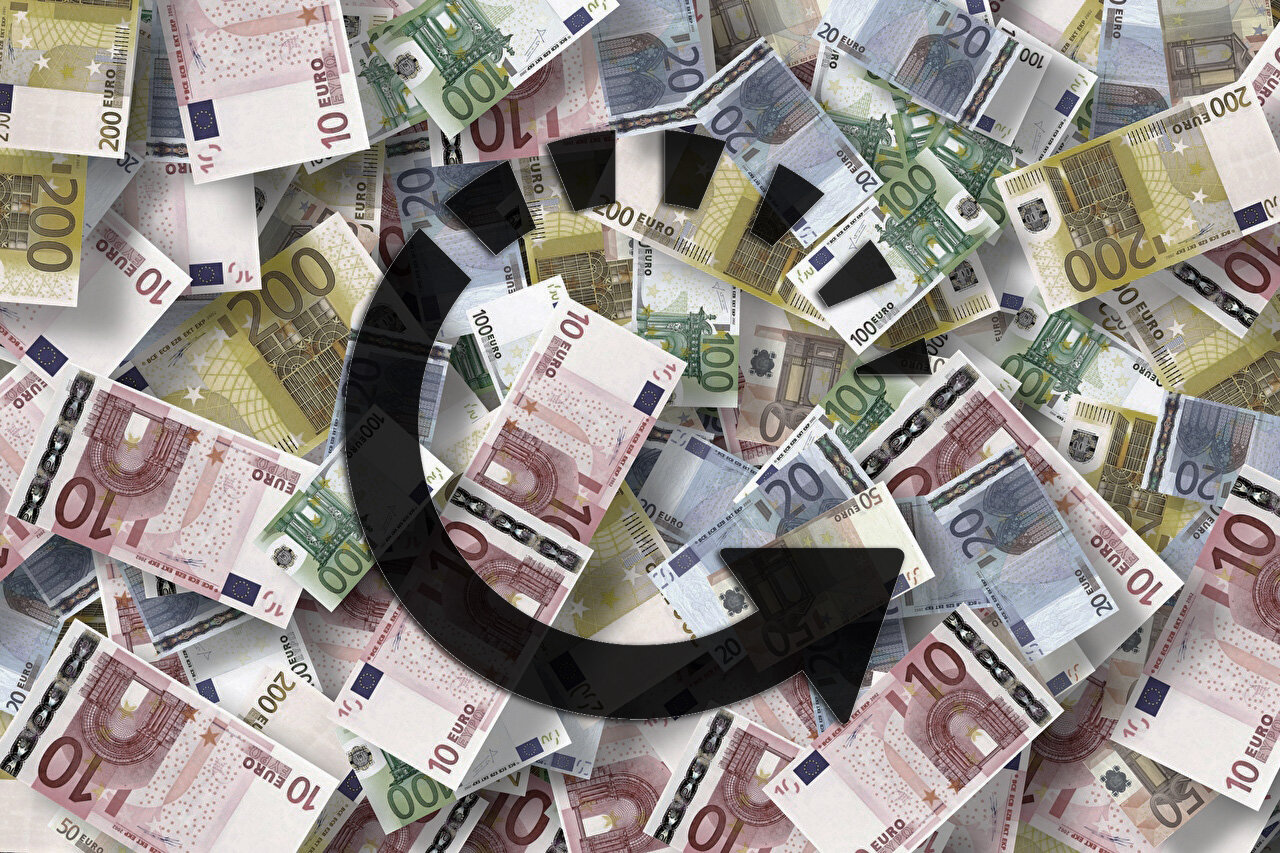 A reboot of the financial system is essential. For a sustainable future, with a plan that won’t leave citizens and responsibilities behind. Read part 3 of our view. 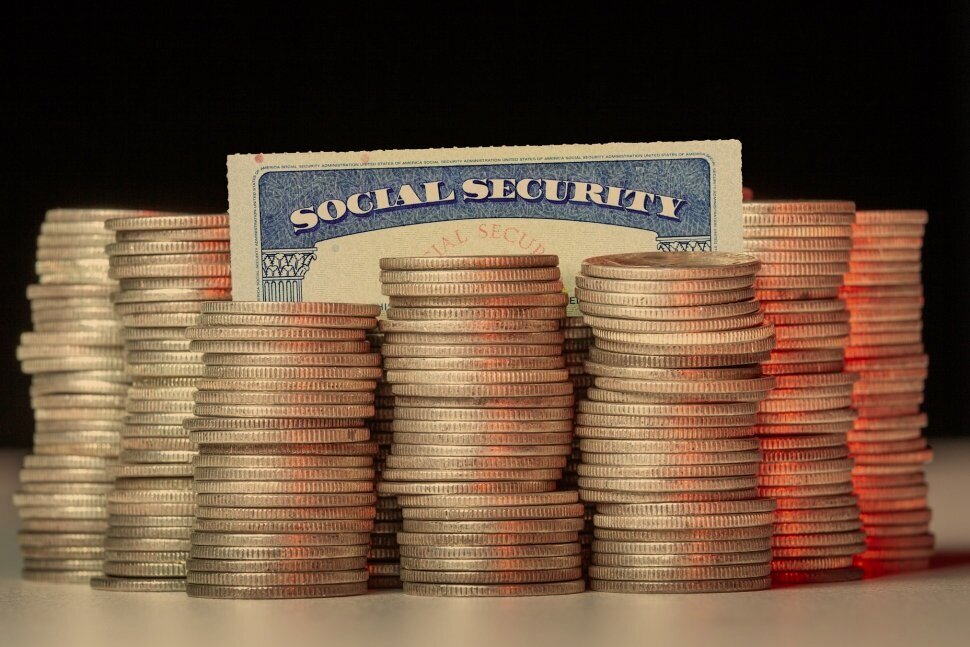 A Great Reset solution has to simplify the banking structure’s relations to society, prioritizing people’s well-being. Read part 2 of our view. 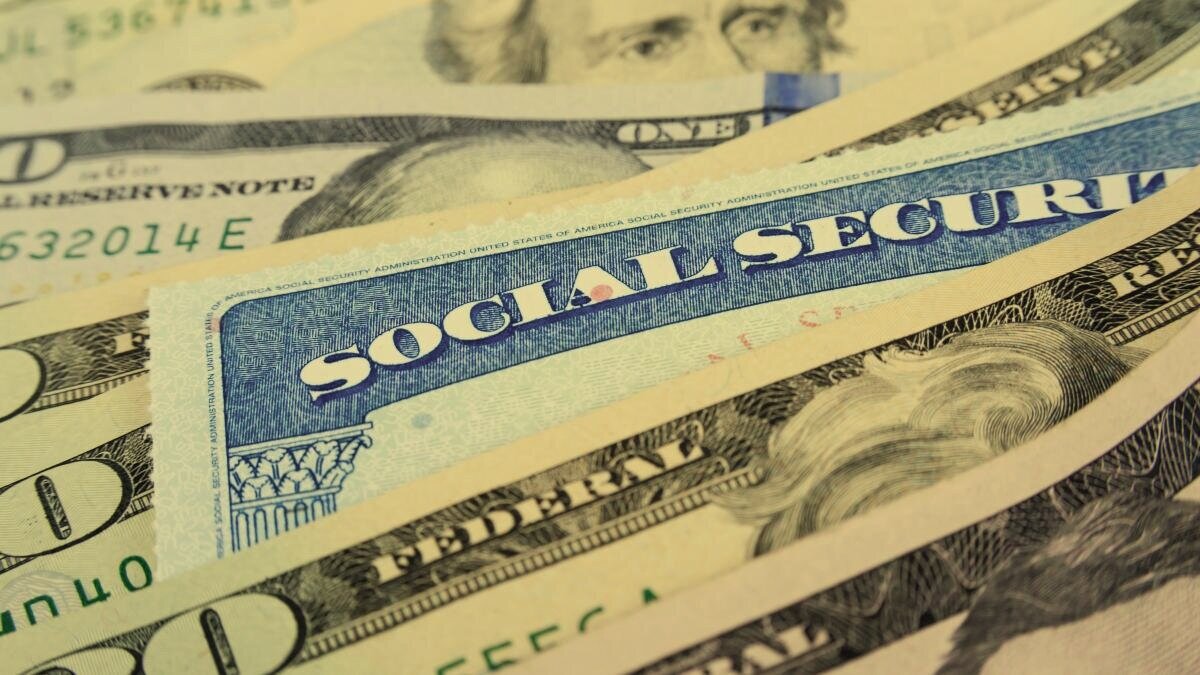 There is a need for a Great Reset to guide the post-Covid economic world, but not the one proposed by the WEF. Read part 1 of our view.

The goal of such Central Bank is to replace as much as possible debt by equity in order to put the necessary inflows of liquidity in the market and the system.

A Central Bank of Social Security could issue debt and capital and use the proceeds to invest in equities investments with a value that rises and falls with the market, which would be hold in individual Social Security Investment accounts.

The Bank of England, the European Central Bank and the US Federal Reserve already own assets in excess of 50 percent of their countries’ GDPs – and it’s done only to the benefit of banks and governments –, so there is no reason why they could not invest those assets on behalf of their citizens.

I know. It is a pretty dense subject. Let’s call it a day, and for the next instalment, I will dig deeper into how the Great Reset coming from the Central Bank of Social Security can be applied in practical terms. 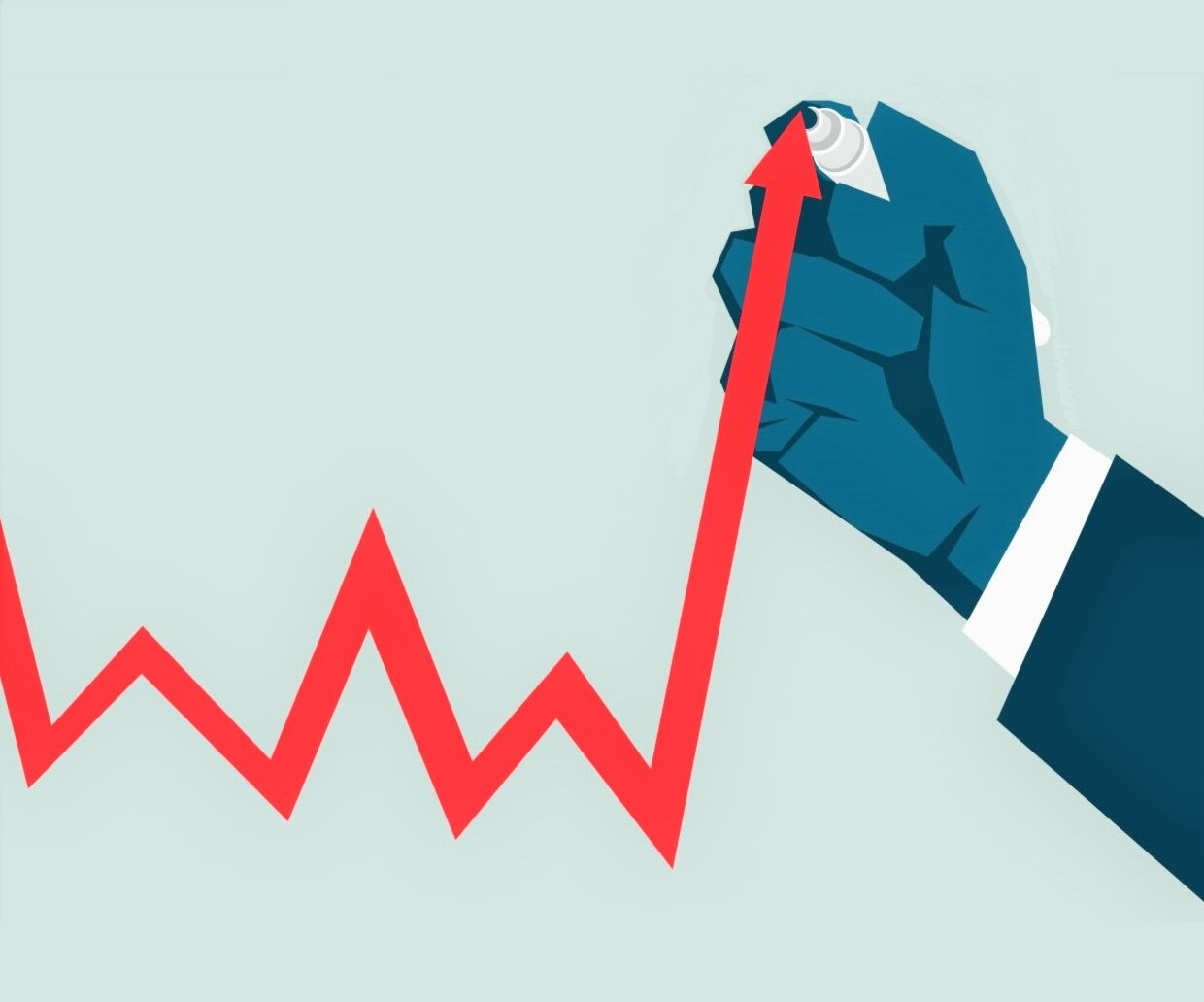 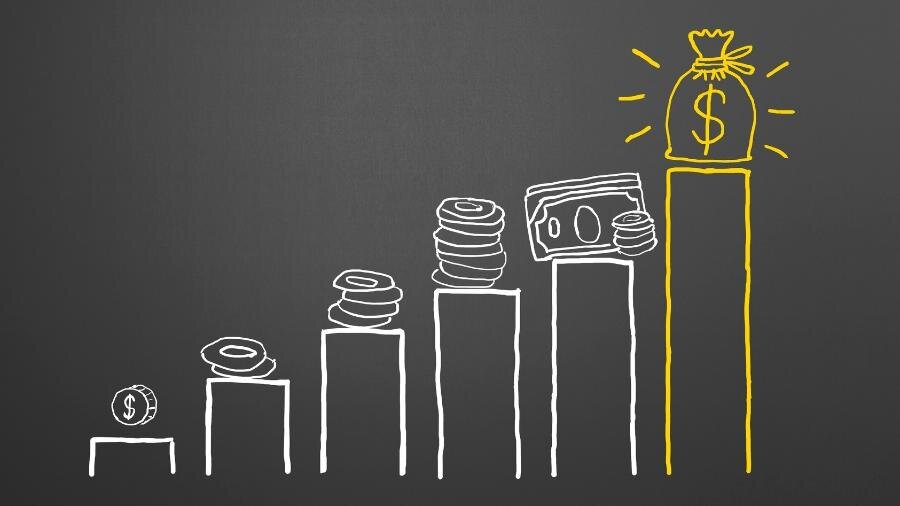 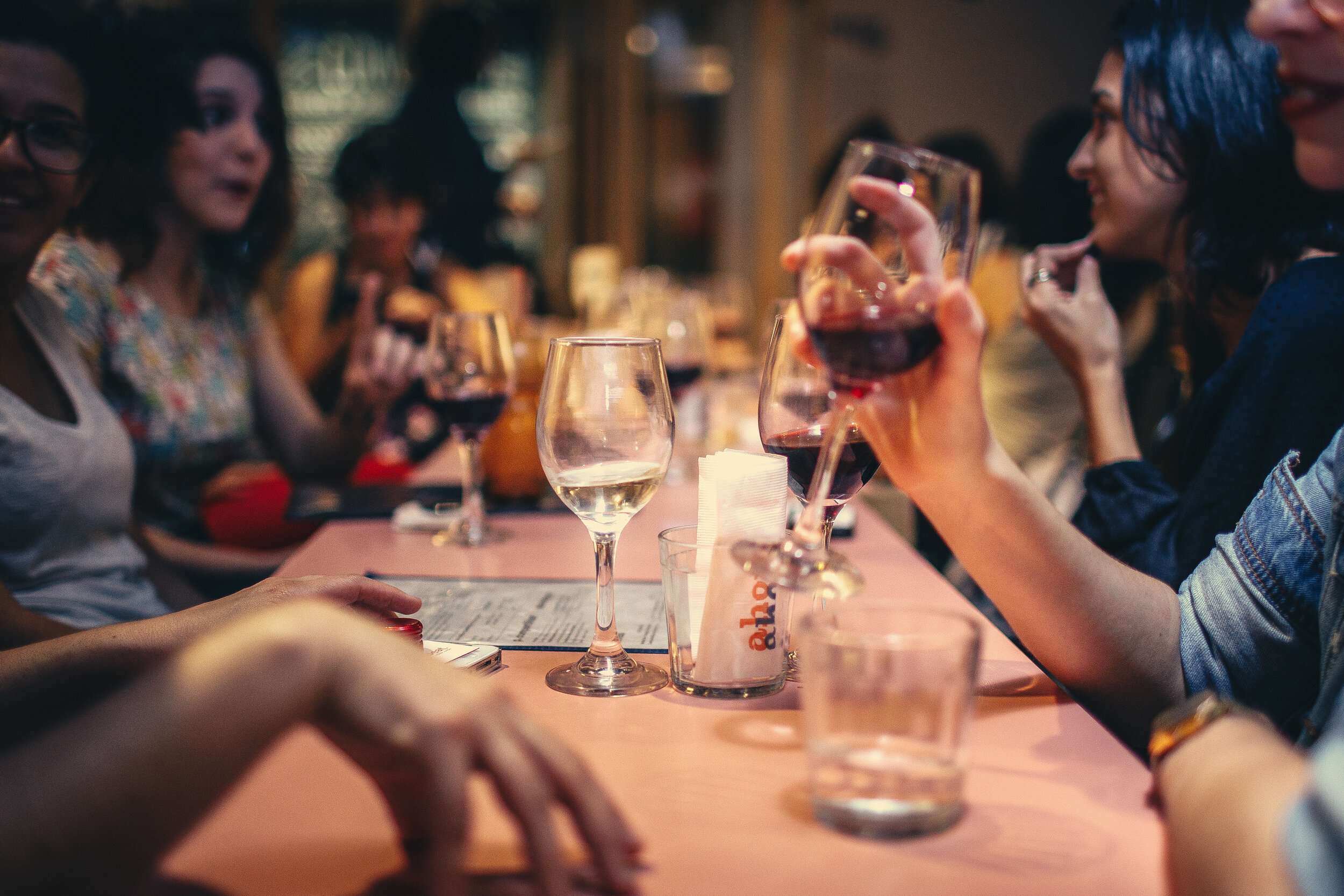 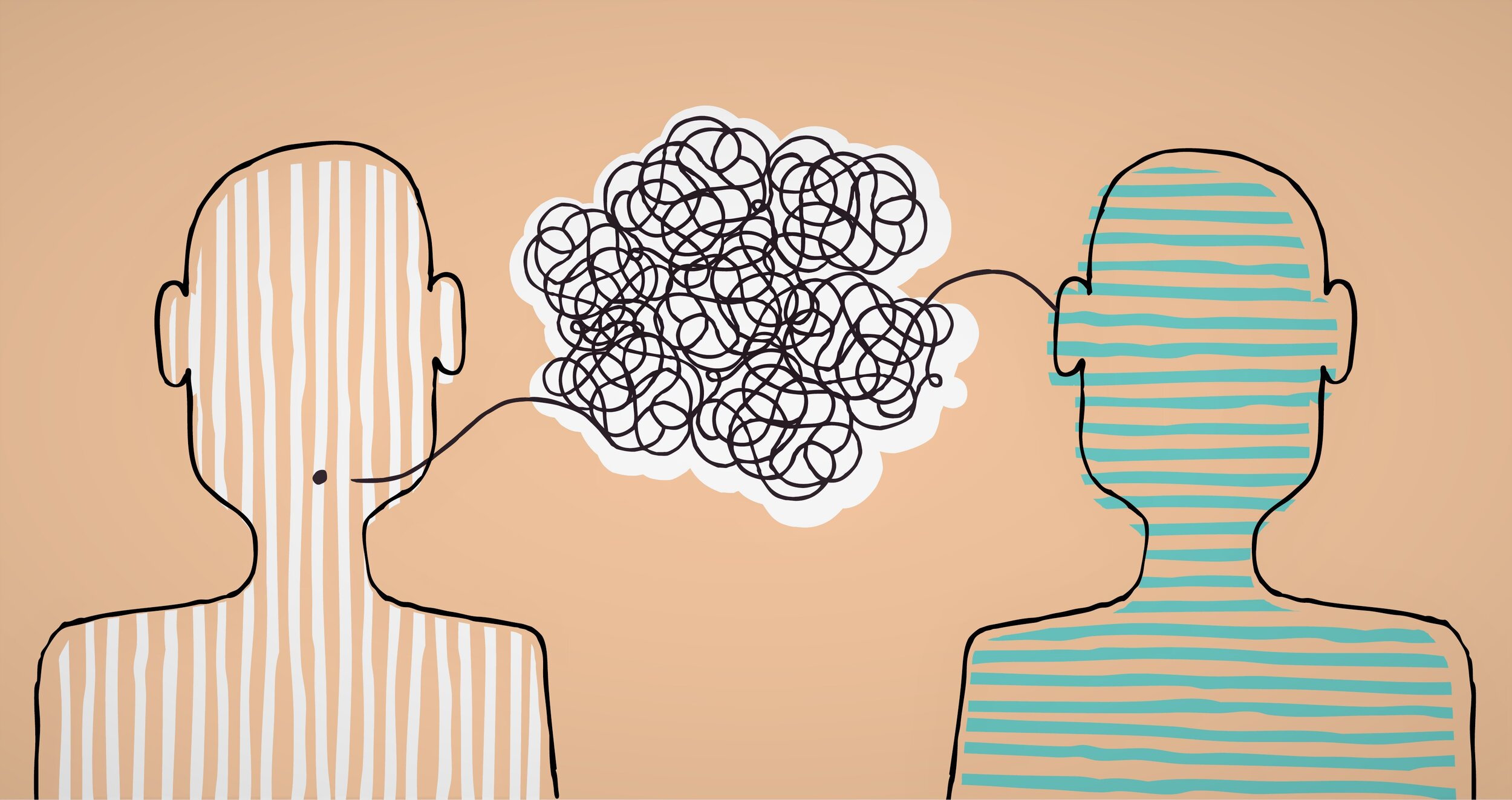 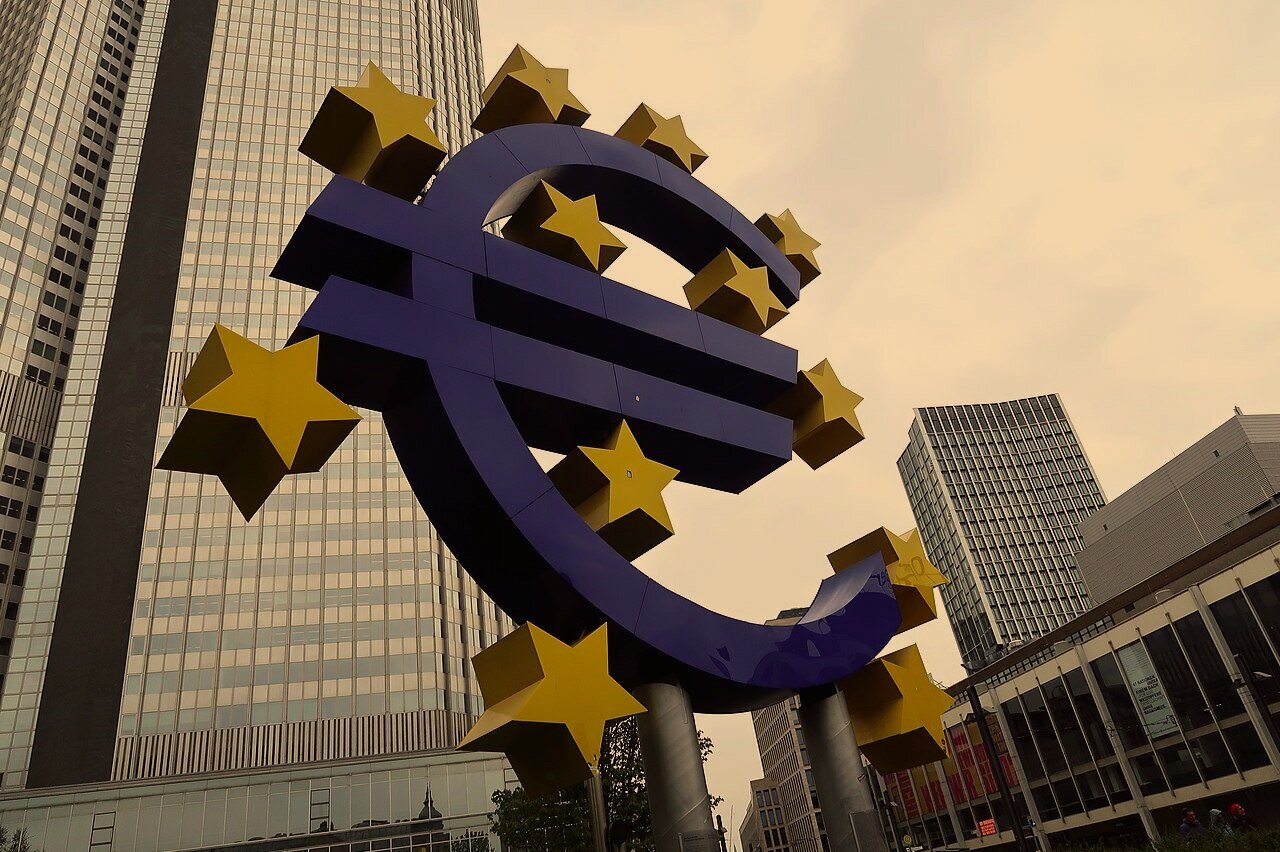 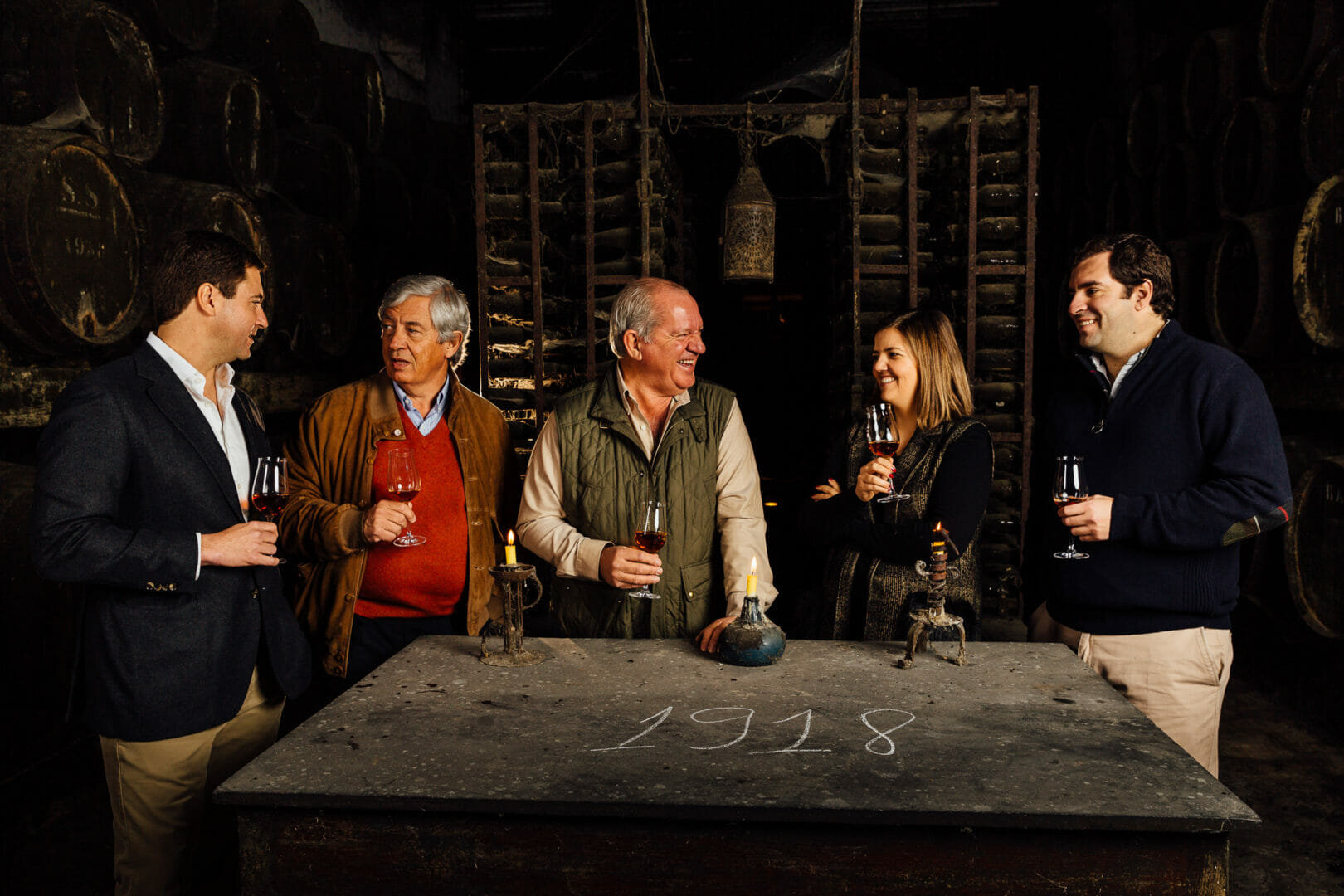 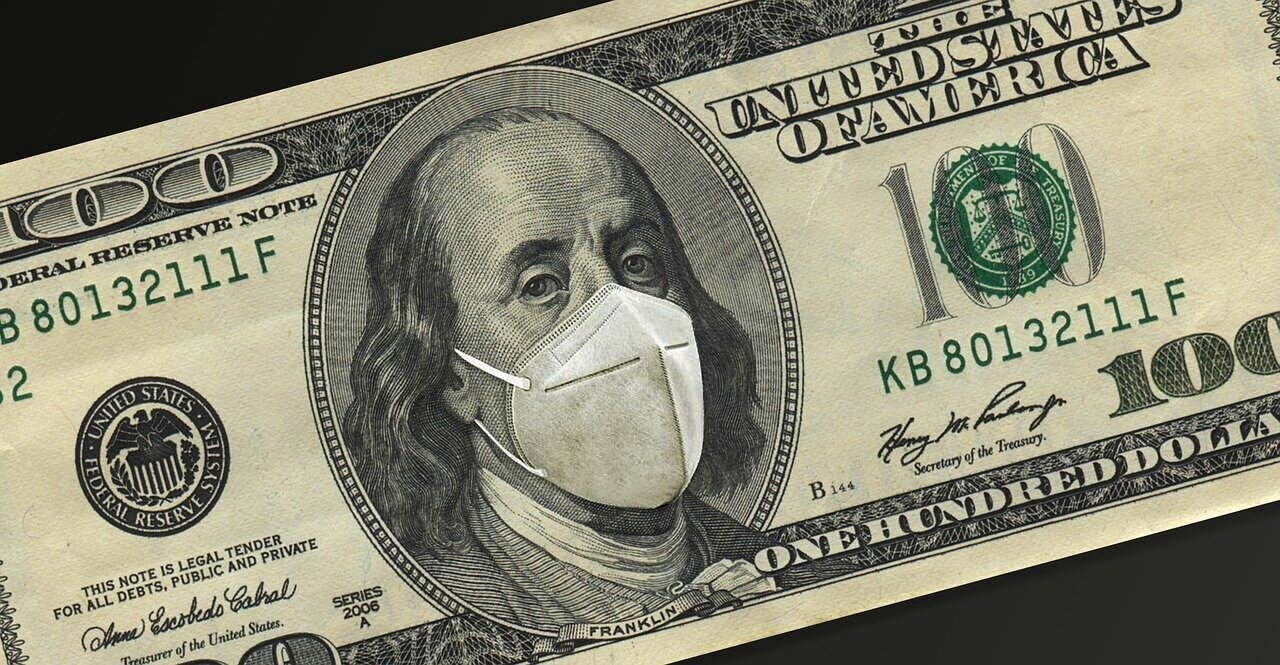 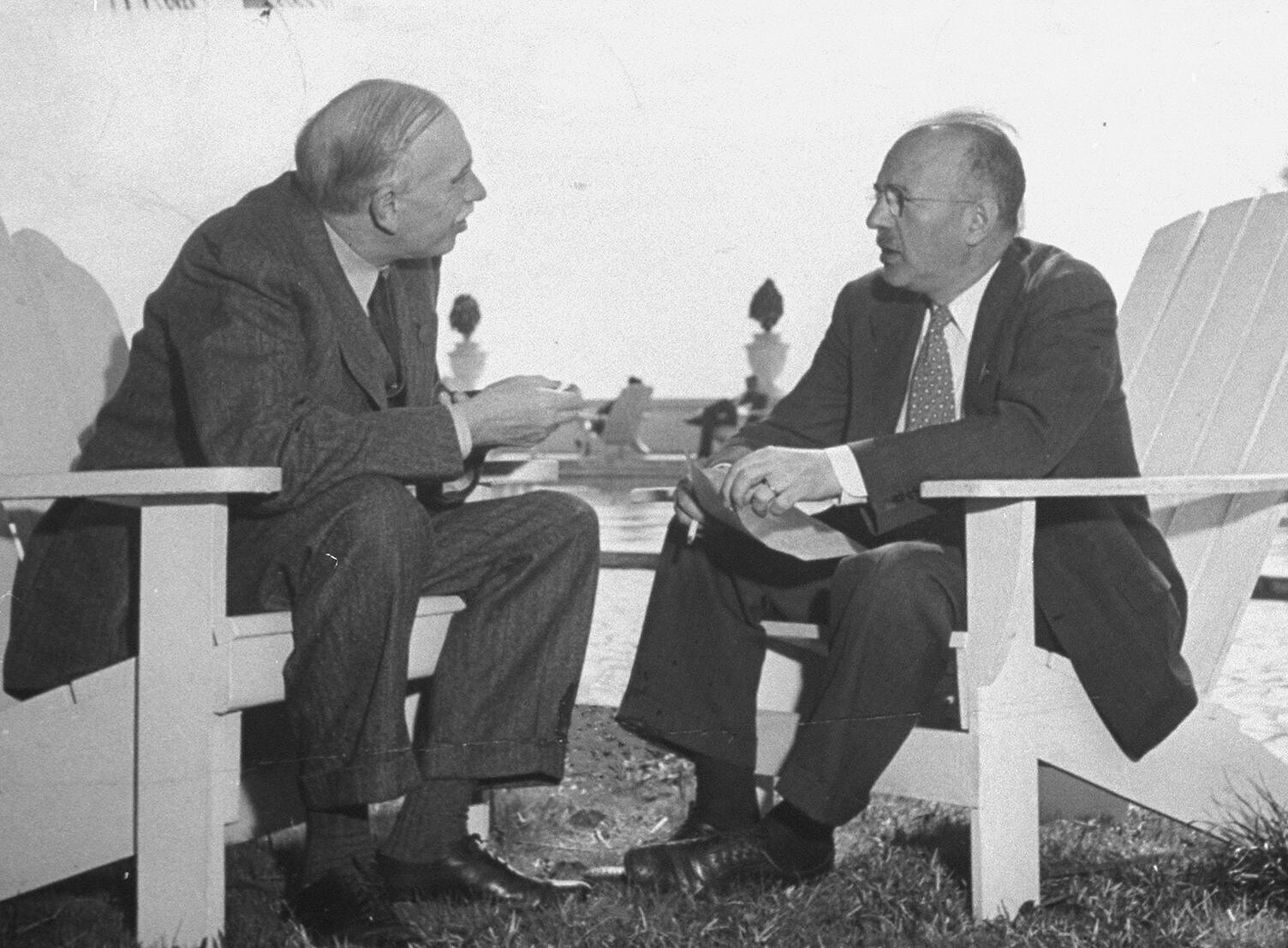 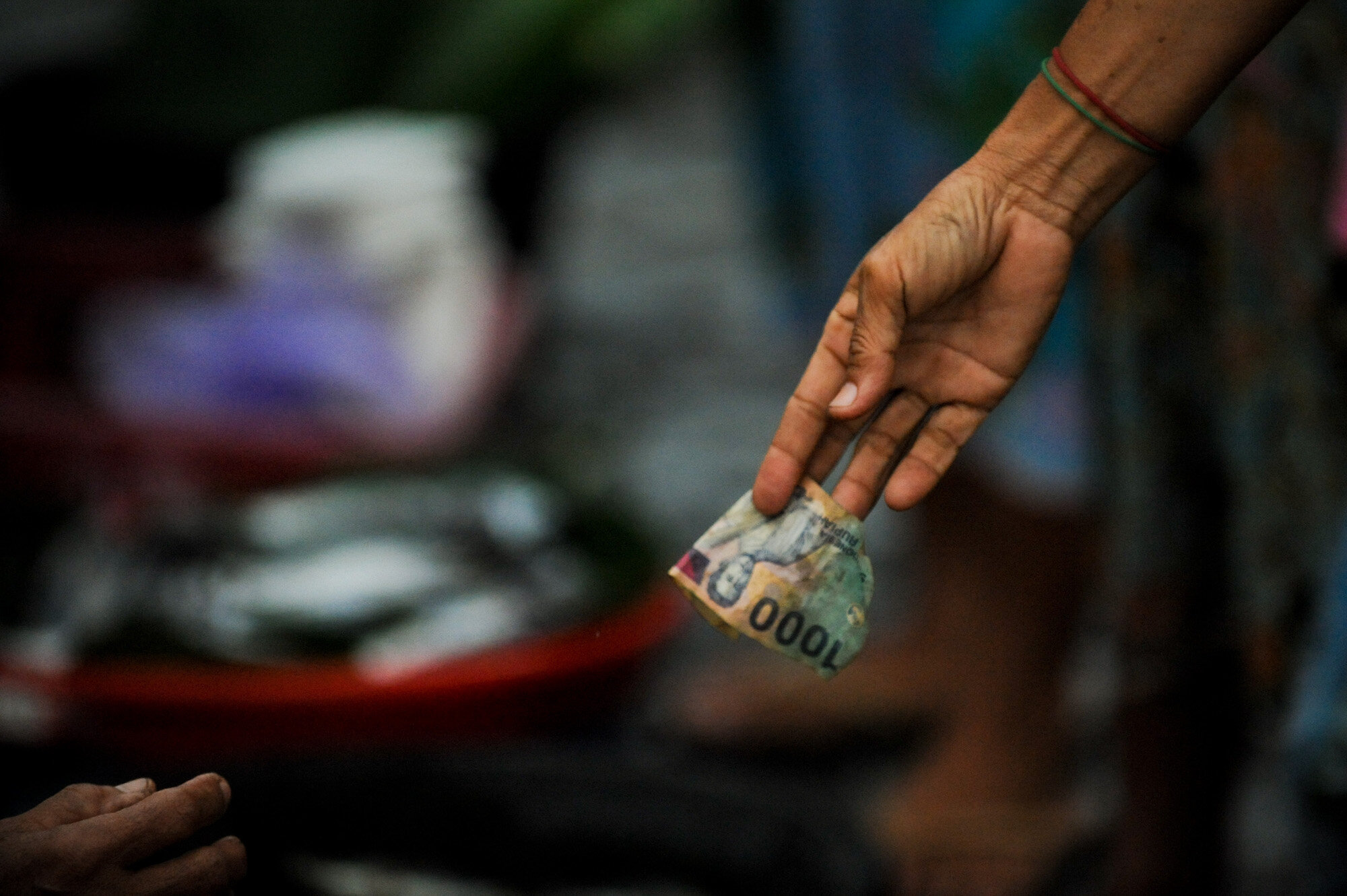 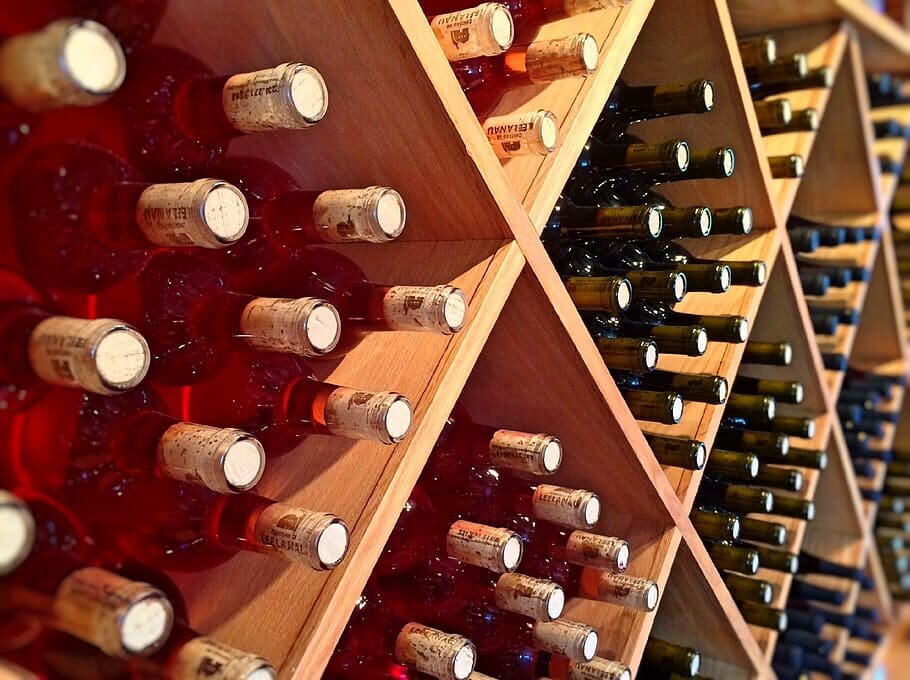 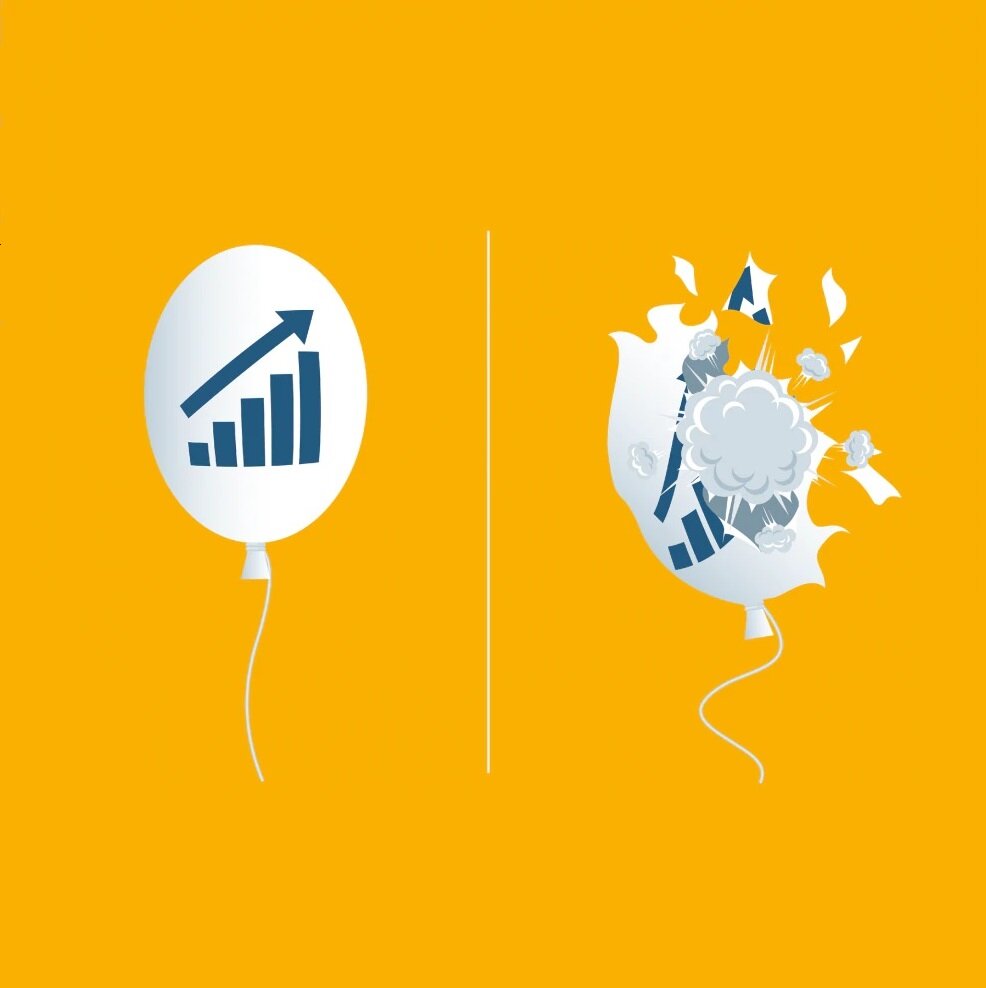 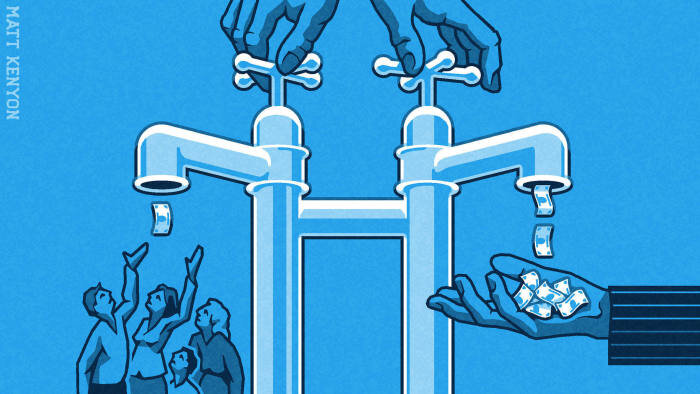 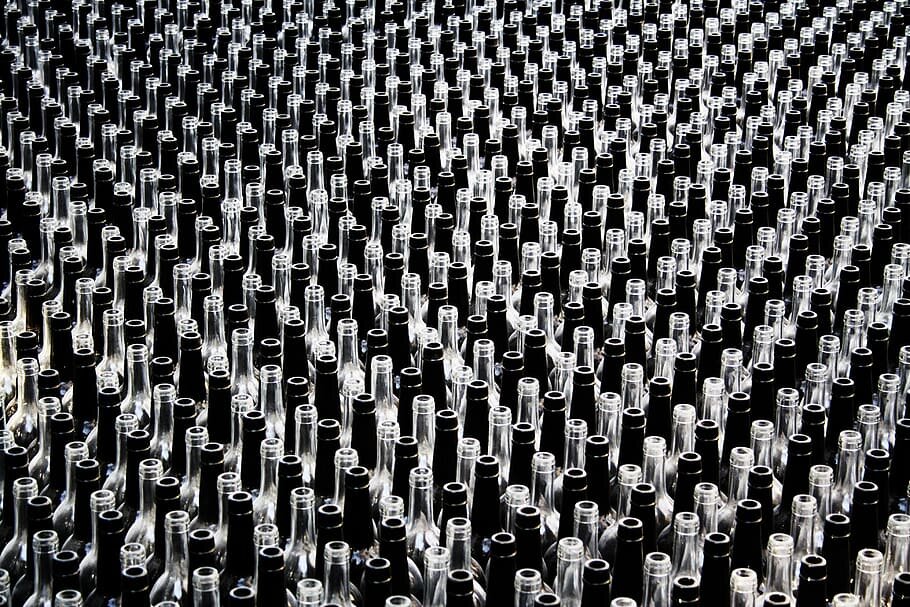 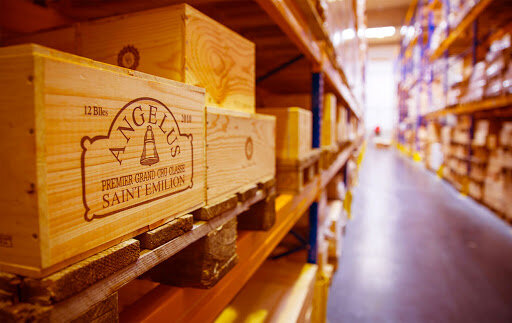 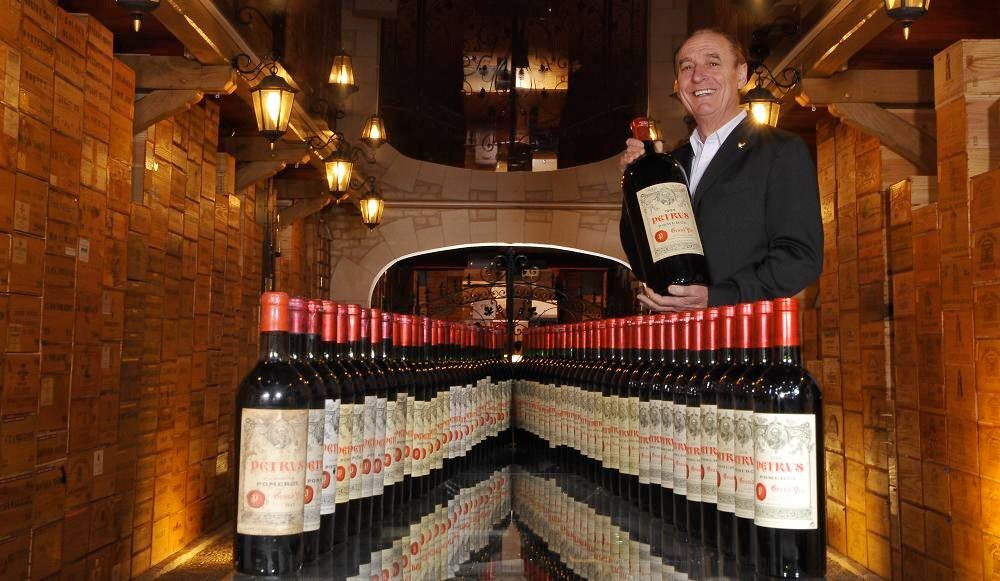 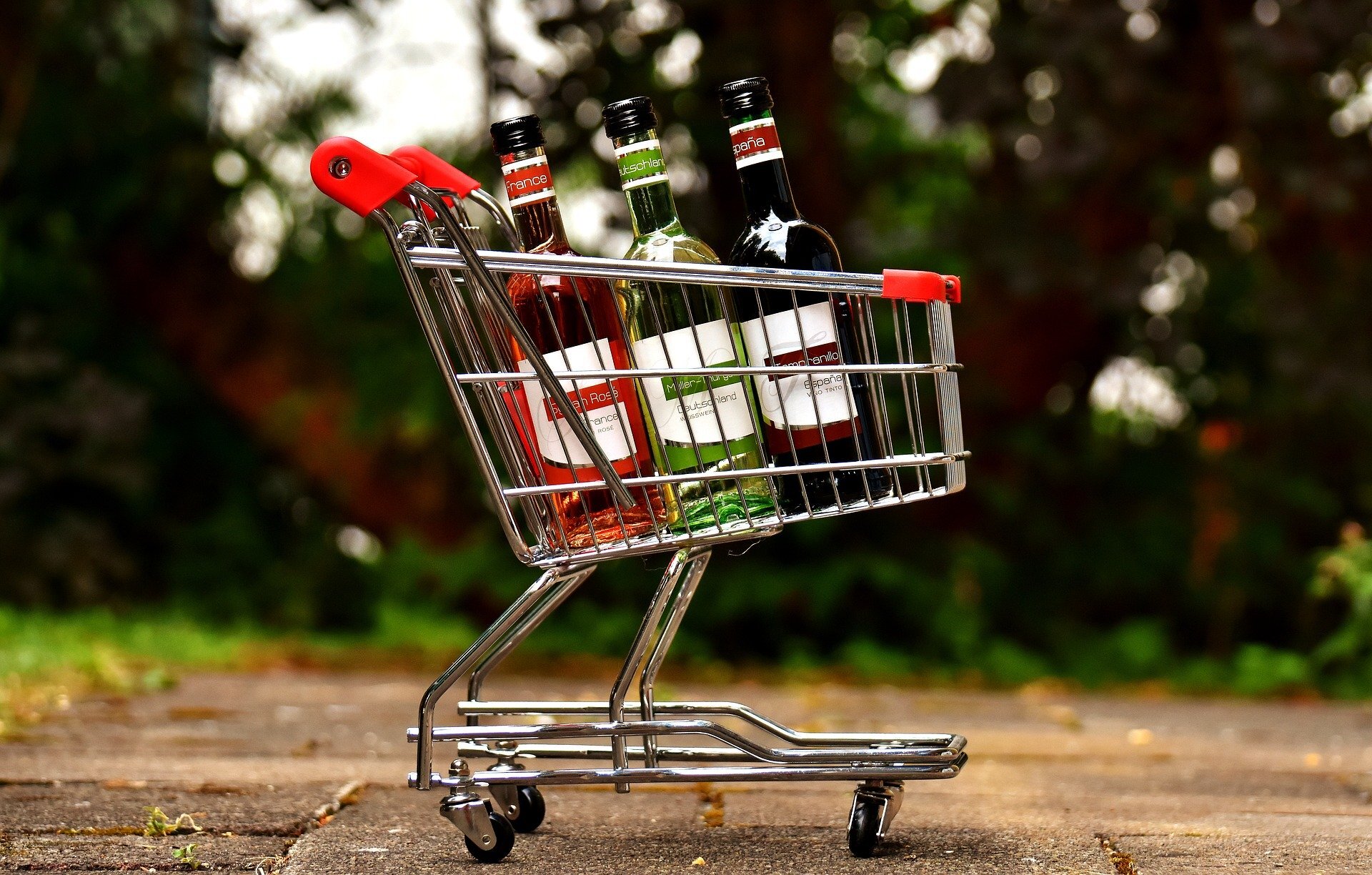 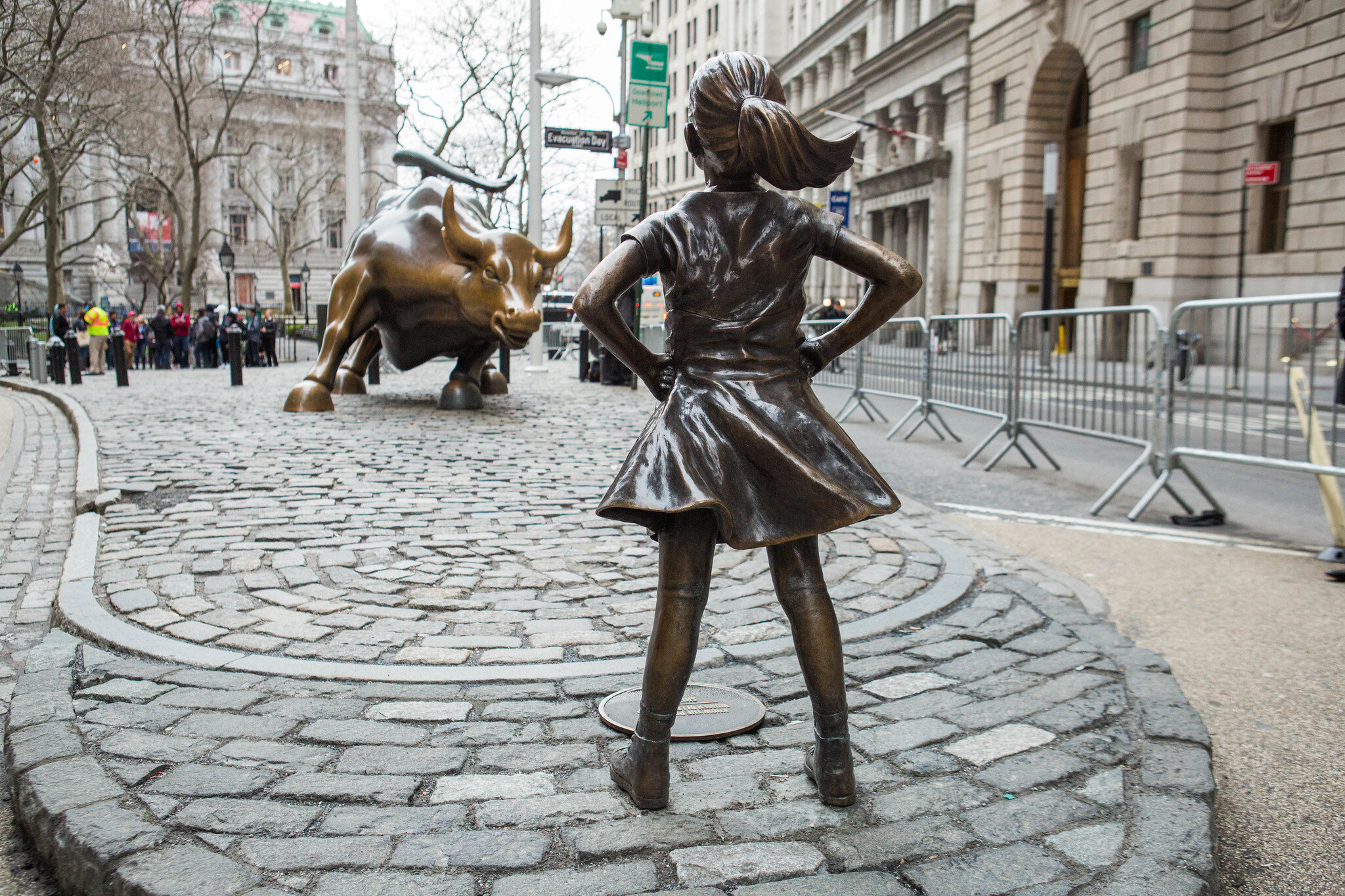 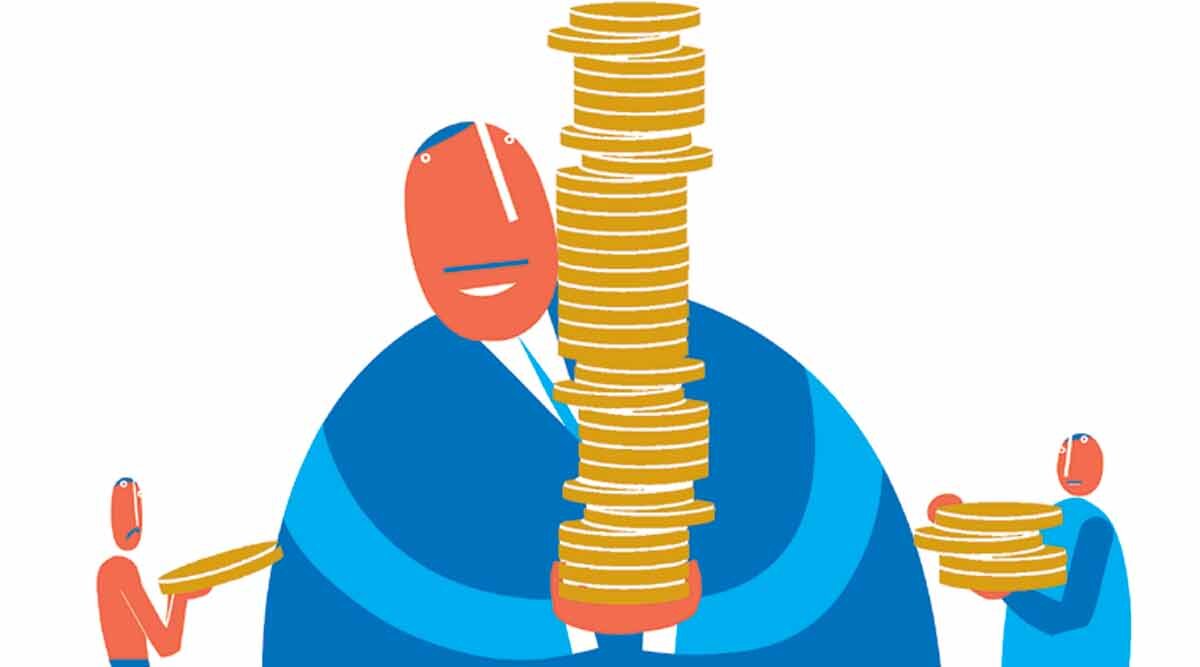 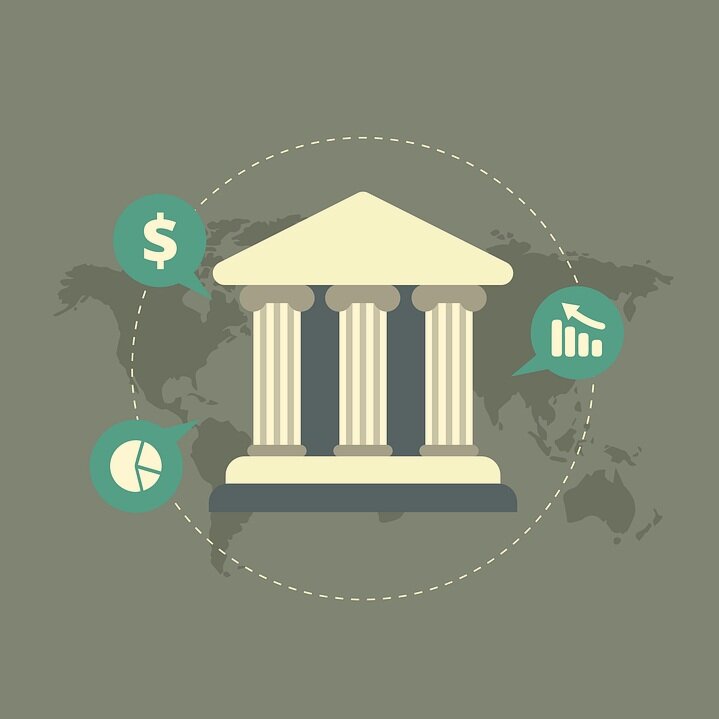 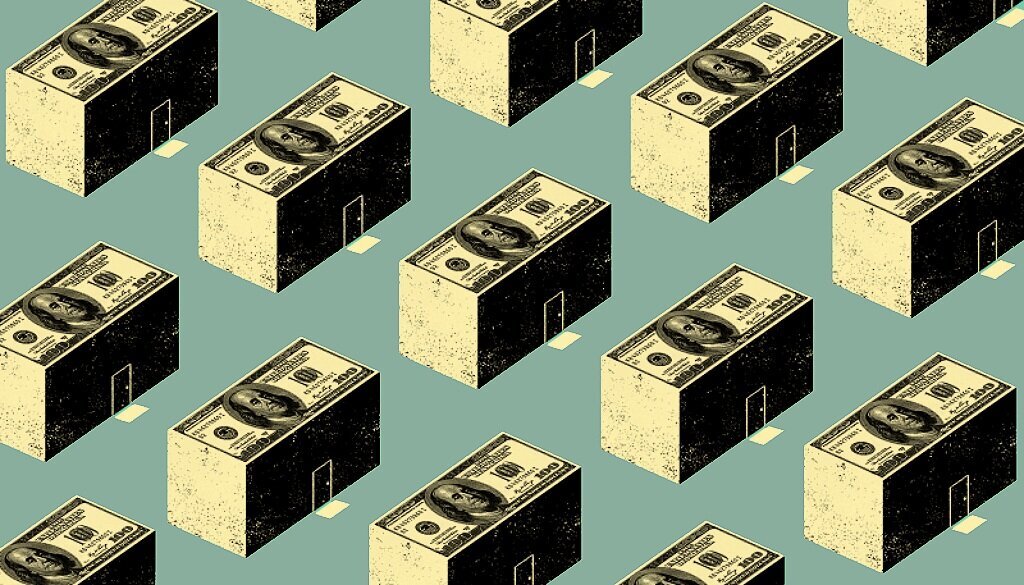 DEAR READER, As the grapes grow richer, so do the bottler and buyer! Wine is an investment, my dear readers. Never forget the long game! Now, for some advice you folks have solicited: Sommelier Ferdinand, I want to be a sommelier, like yourself. I have the respect for...
Read More
We use cookies on our website to give you the most relevant experience by remembering your preferences and repeat visits. By clicking “Accept All”, you consent to the use of ALL the cookies. However, you may visit "Privacy Policy" to provide a controlled consent.
Privacy PolicyAccept All
Manage consent