Alti Wine Exchange is the world’s first open and transparent marketplace for retail clients, institutions and brokers to trade fine and rare wines, as tokens around the globe.

ALTI’s business starts with the wine producers allocating part of their rare wine production through the release of so-called Initial Bottle Offerings (IBO) to the ALTI Wine Exchange.

The extremely exclusive Champagne Boërl & Kroff 2002 Magnum IBO is very significant because it is probably the rarest CHAMPAGNE in the world.

Copies of the offering memorandum may be obtained here. Boërl & Kroff 2002 Magnum was priced at 6600 euros per bottle. Only 50 bottles are available at Alti Wine Exchange, and only 90 bottles are in existence.

Participants acquire the Champagne in a form of blockchain-based digital tokens (each token representing one specific bottle of champagne) provided directly by the wine producer and stored in the secure and specialized Bordeaux City Bond.

ALTI Wine Exchange provides buyers with the ability to both trade wine tokens freely on the ALTI platform or alternatively redeem the tokens for the actual Champagne, taking possession of the wine assets at the time of the wine investor’s choosing and simultaneously removing those from the ALTI exchange for offline trading or private consumption. 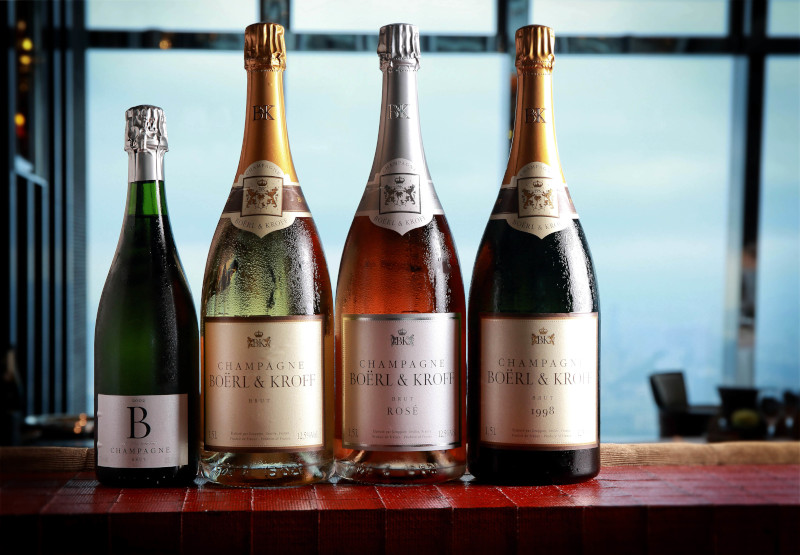 Read the story of this rare, highly demanded, handcrafted jewel of a French sparkling wine and invest in it

Since the conclusion of the initial bottle offering of this magnificent vintage, eventually remaining bottles on our platform are to be traded only via our marketplace.

Alti Exchange Group, is Rethinking Wine Investment. ALTI Wine Exchange is the world’s first open and transparent marketplace for retail clients, institutions and brokers to trade fine and rare wine as tokens around the globe.