Films and TV shows about wine for your quarantine

Let’s talk community service in times of quarantine: I thought about bringing you some recommendations of movies and TV shows about wine, vineyards, producers, sommeliers and the wine market! There are documentaries, drama movies and series as well.

I decided to gather some nice references that are easy to find – so you don’t have to roam across the vast world of internet searching for them. They are all available on Netflix or Amazon Prime (but you can also look for some of them on iTunes or your on-demand TV services as well).

Get your bottles and glasses ready, it’s time to turn on the TV (or PC, laptop, iPad) screen.

Films and TV shows about wine you need to watch

This documentary follows four people working their way to become Master Sommeliers – as you may imagine, a herculean effort that very few people manage to achieve. An excellent choice for those who, like me, are trying to learn more about tasting (not that I’m that ambitious to think I would ever become a great sommelier!). It also has a nice 2015 follow-up, “Somm: Into the Bottle”, that instead focus on wines themselves.

Where to watch: Netflix and Amazon Prime

Like “Somm”, this doc series also follows wine sommeliers on their preparations for their Master Sommelier over three months. “Uncorked” features the six aspiring masters and their very different personalities as they train their methods of tasting and engage in competition. A lighter choice compared to “Somm”, but also less ambitious and more reality show-like.

(Netflix is also releasing on March 27 “Uncorked”, a feature film of the same name – also about an aspiring Master Sommelier.)

This newly released series produced by Wine Enthusiast follows influential personalities in the wine world (such as winemakers, enologists, sommeliers and personalities, but also chefs and celebs), with a very sophisticated photography in locations in South America and California, for instance. Perfect for foodies and travel enthusiasts, as well.

This documentary closes the so-called Wine Trilogy, consisting also of “A Year in Burgundy” and “A Year in Champagne”. It focuses on the winemaking traditions of the Port wineries by the Douro River. But why do we recommend this one? Well, I’ve been in Portugal for about enough time to acknowledge that a nice Port (like our splendid partner Quinta do Vallado’s ABF 1888) is very hard to beat. Sorry, French friends!

Well, it may sound strange, but this documentary is actually about crime. “Sour Grapes” follows the story of wine fraudster Rudy Kurniawan and the famous victims he made. Long story short: in the early 2000s, Kurniawan started buying rare vintages, only to sell them years later for extremely high prices. The problem is that the wines had been counterfeit. Thrilling!

Where to watch: Netflix

Three feature films that are also all about wine, even though they are dramatized stories: Sideways (Alexander Payne, 2004), A Good Year (Ridley Scott, 2006) and Bottle Shock (Randall Miller, 2008).

I promise to give you more tips during the next days!

Check out our latest offers

PS. You must subscribe to the next initial bottle offering (IBO) that’s going to be launched by Alti Wine Exchange next week. It’s super cool and rare. I’m guessing you and I will probably make a lot of money out of it. Can you guess the region of this wine?

Sign up for our newsletter (on the bottom of this page) and stay tuned! 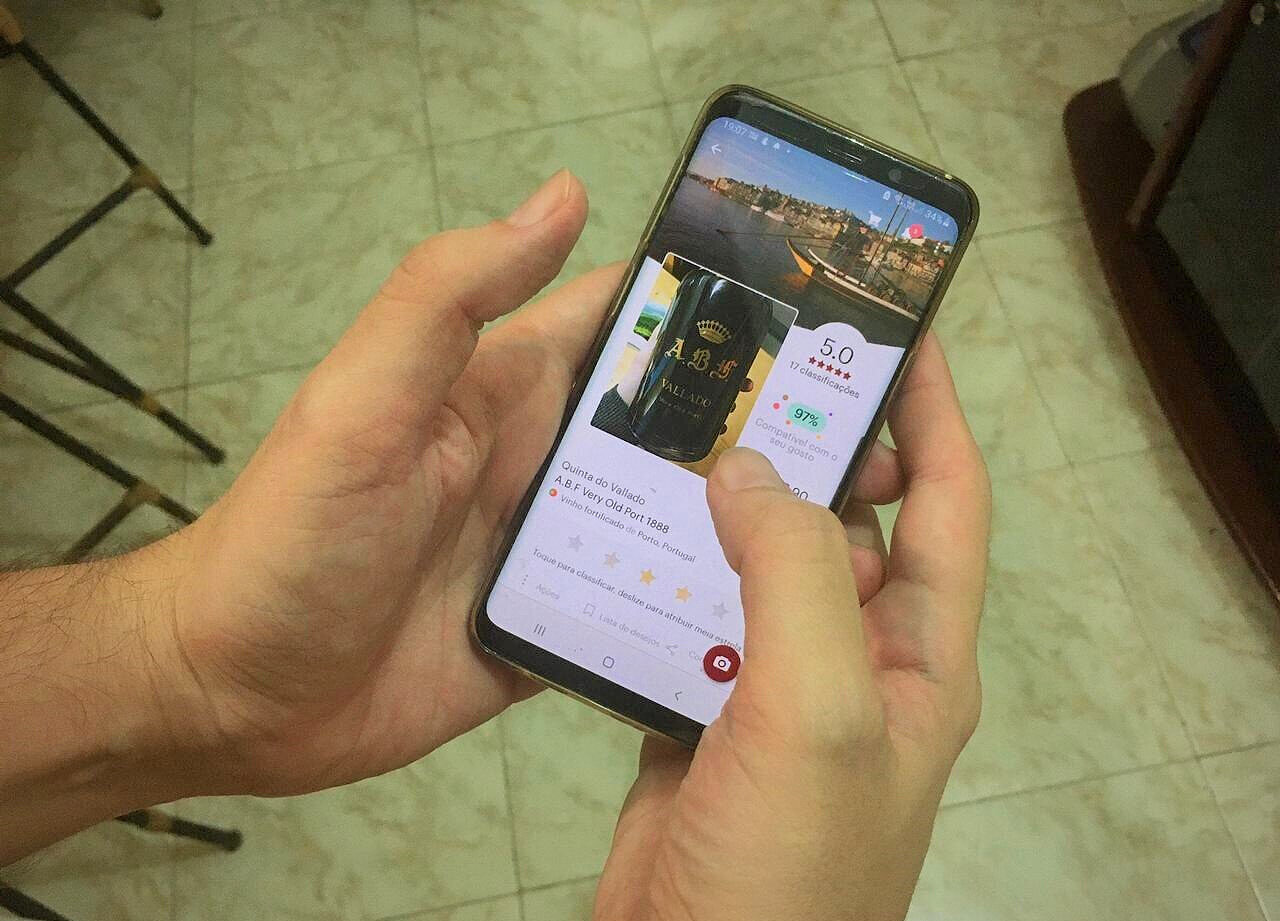 It is easy to have quick options to manage your cellar; acquaint with oenophiles; compare prices and vintages; develop tasting profiles; meet new wine styles; buy bottles and find pairings. 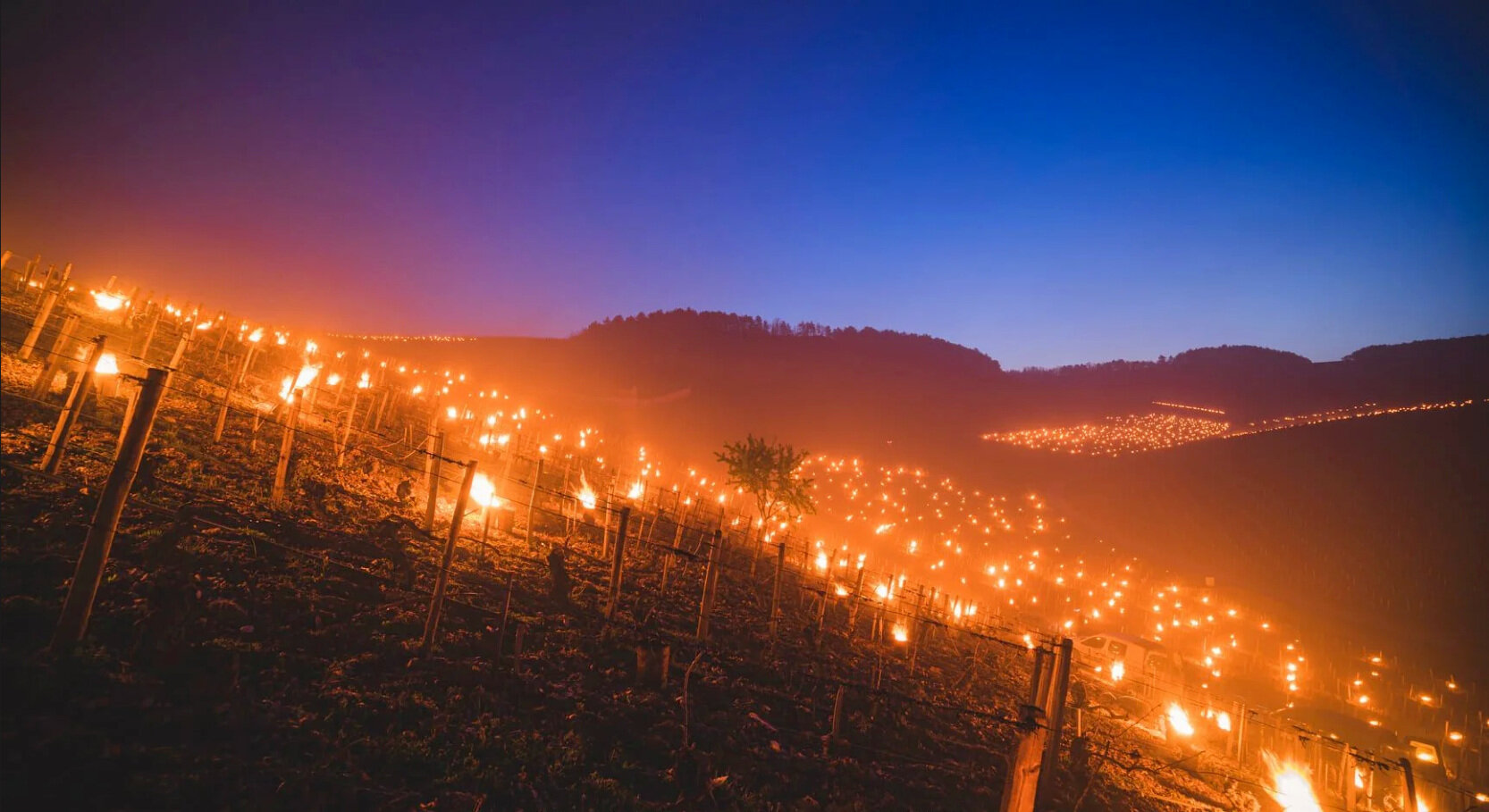 Catastrophic freezing affected vineyards in most of France, with nearly lost harvests adding up to the pandemic and tariffs that producers already face 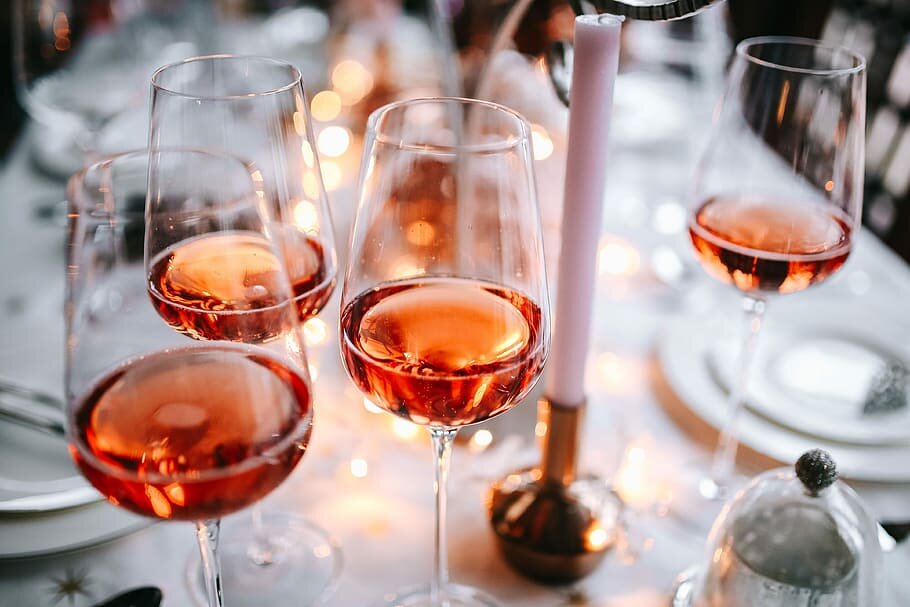 Rosé has been long dismissed as an inferior wine or mistaken for a red-white mixture. It’s terribly wrong. Meet its styles, grapes and winemaking techniques. 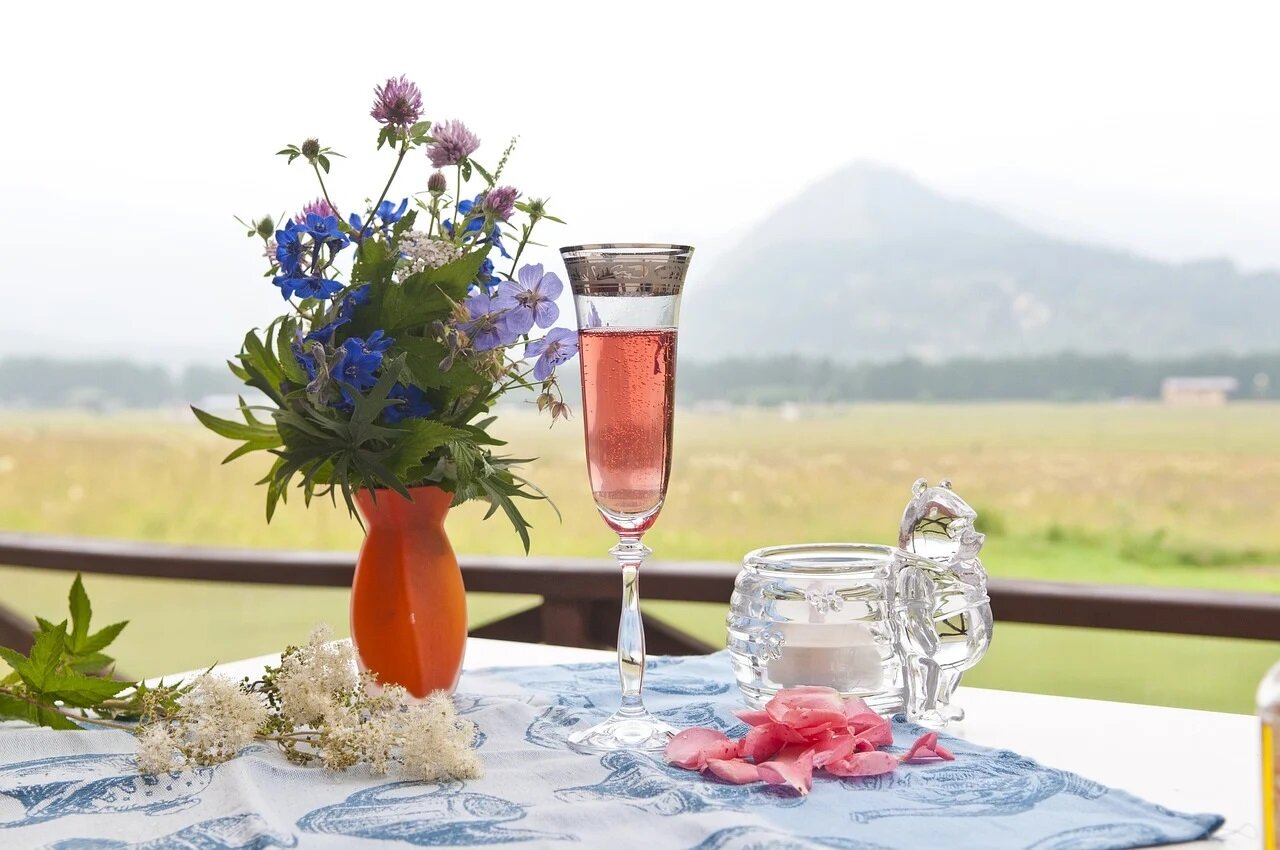 As winter comes to its end, a season of warming temperatures meets fresh, delicate scents. Flower aromas happen in different wines too. Try them! 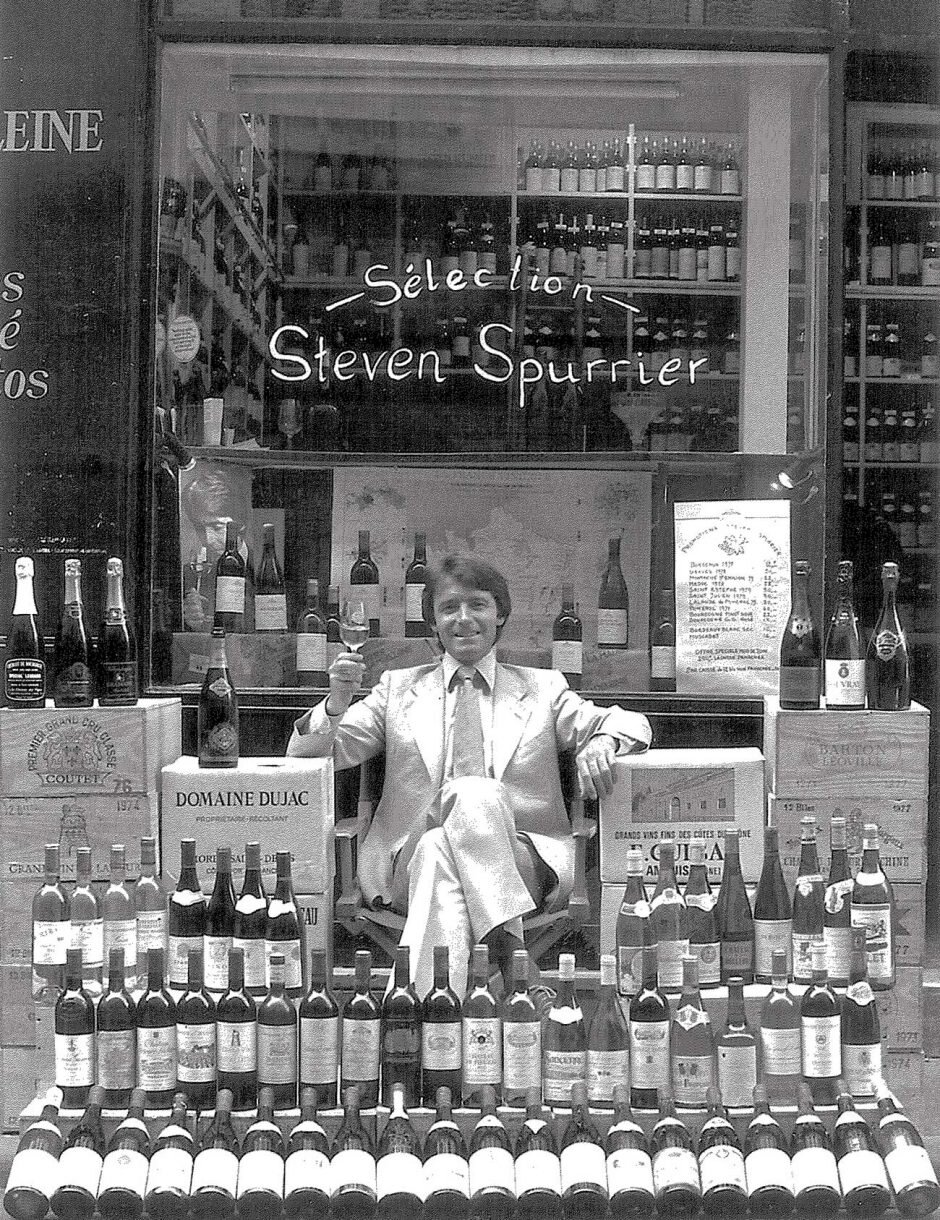 Known especially for the 1976 Judgment of Paris, the English wine merchant, writer and vintner enjoyed a lifetime of devotion to tasting and expanding knowledge 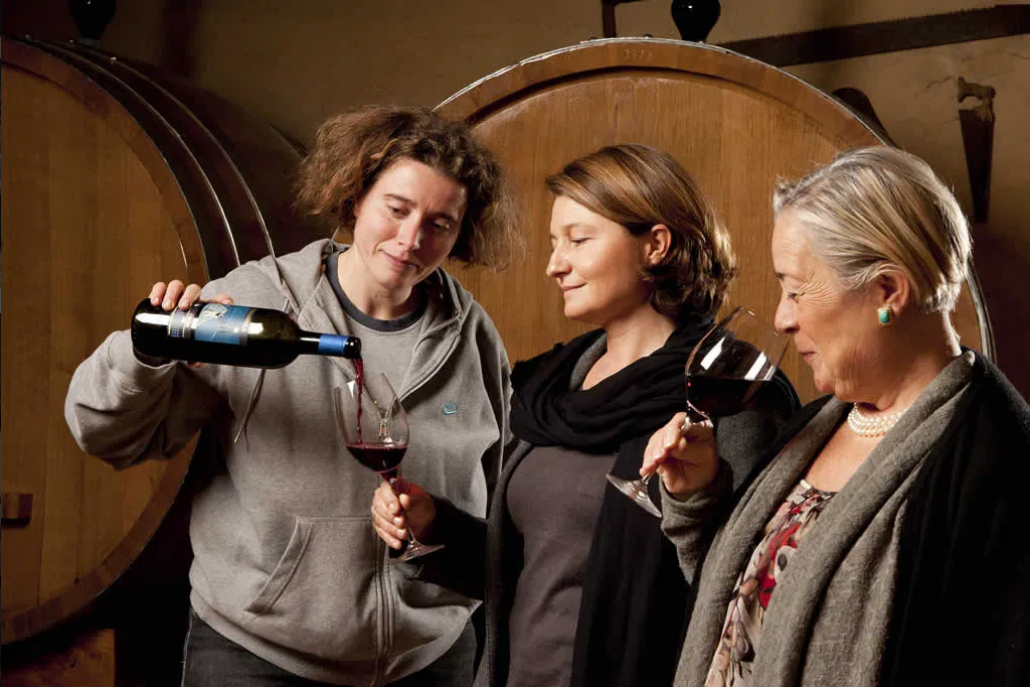 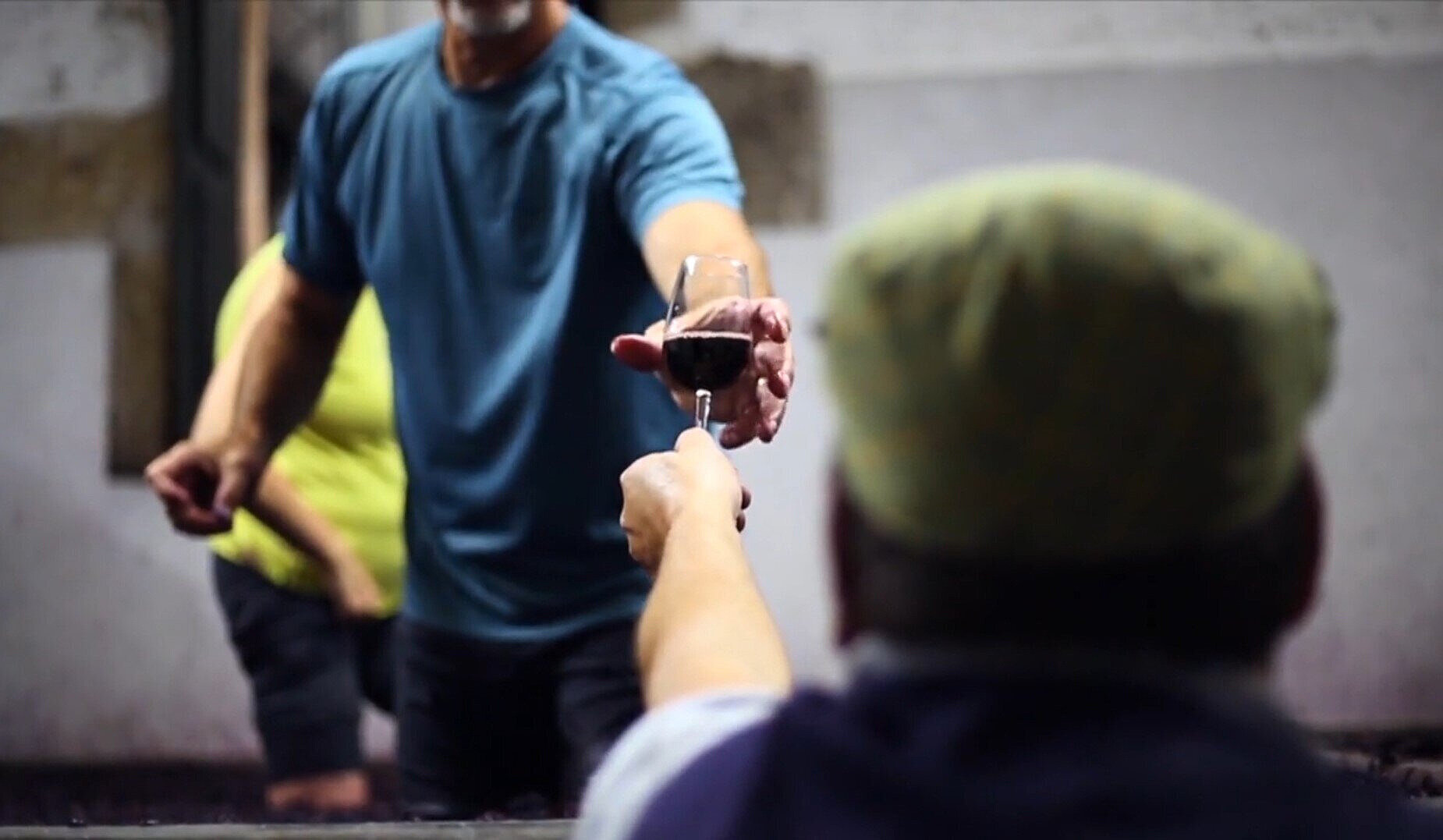 Rich in winemaking history and fairly unknown when compared to superstar neighbours, Portugal earns new works on its longstanding traditions 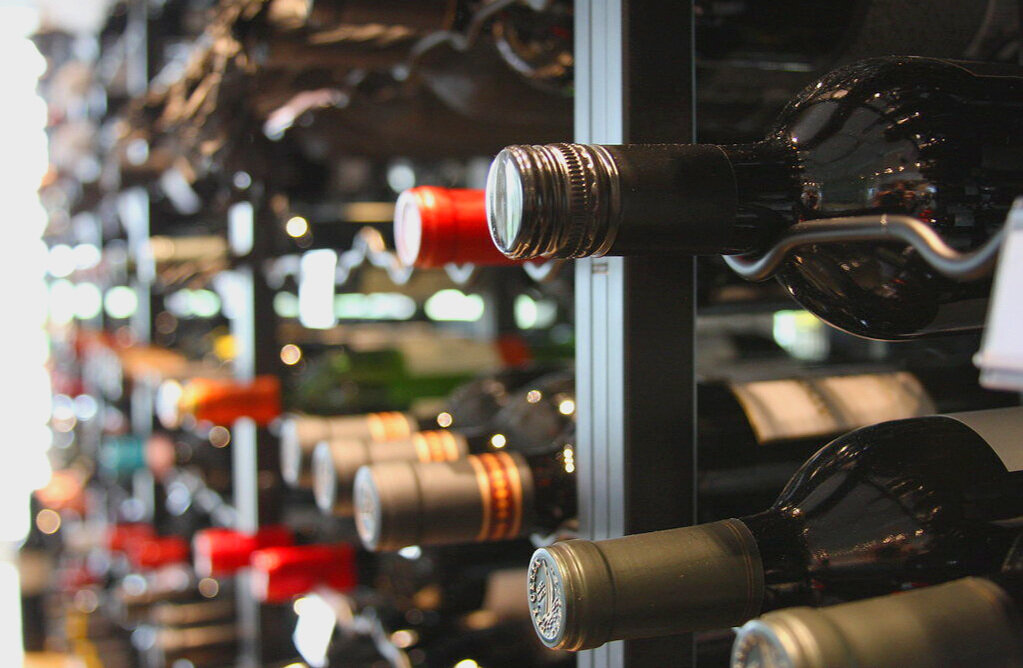 1 Mar 2021
Alti Wine Exchange Indexes in 2020: despite it all, safe and strong returns for fine wine

Fine and rare wines have enjoyed robust performance and low volatility in comparison to markets during Covid, gaining further room in diversified portfolios 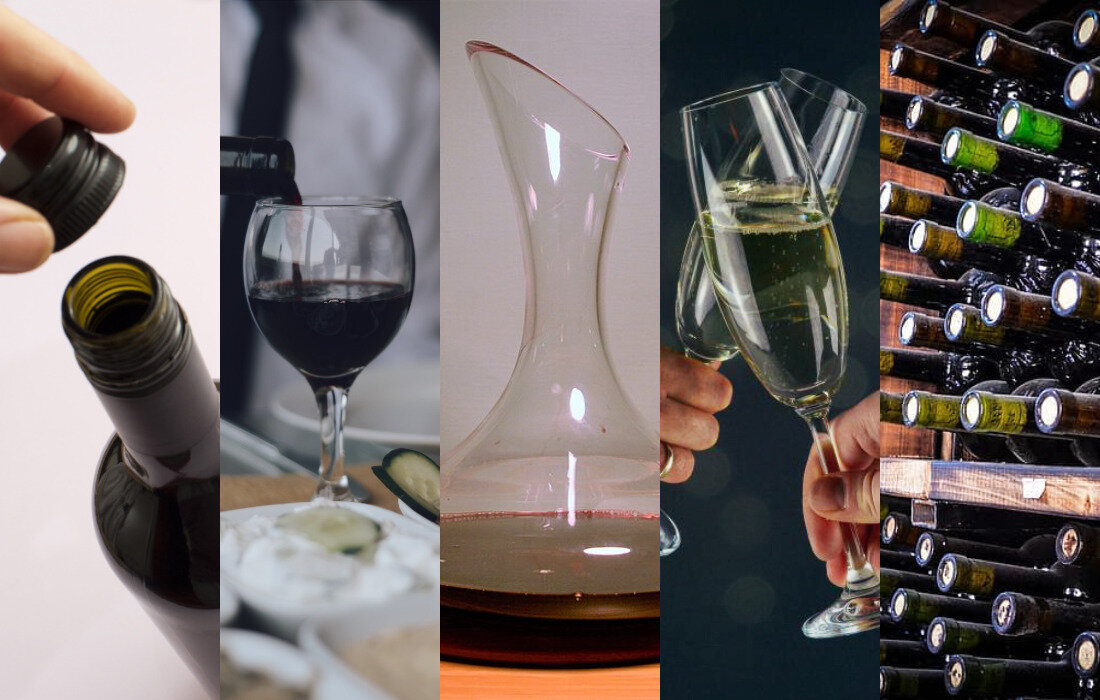 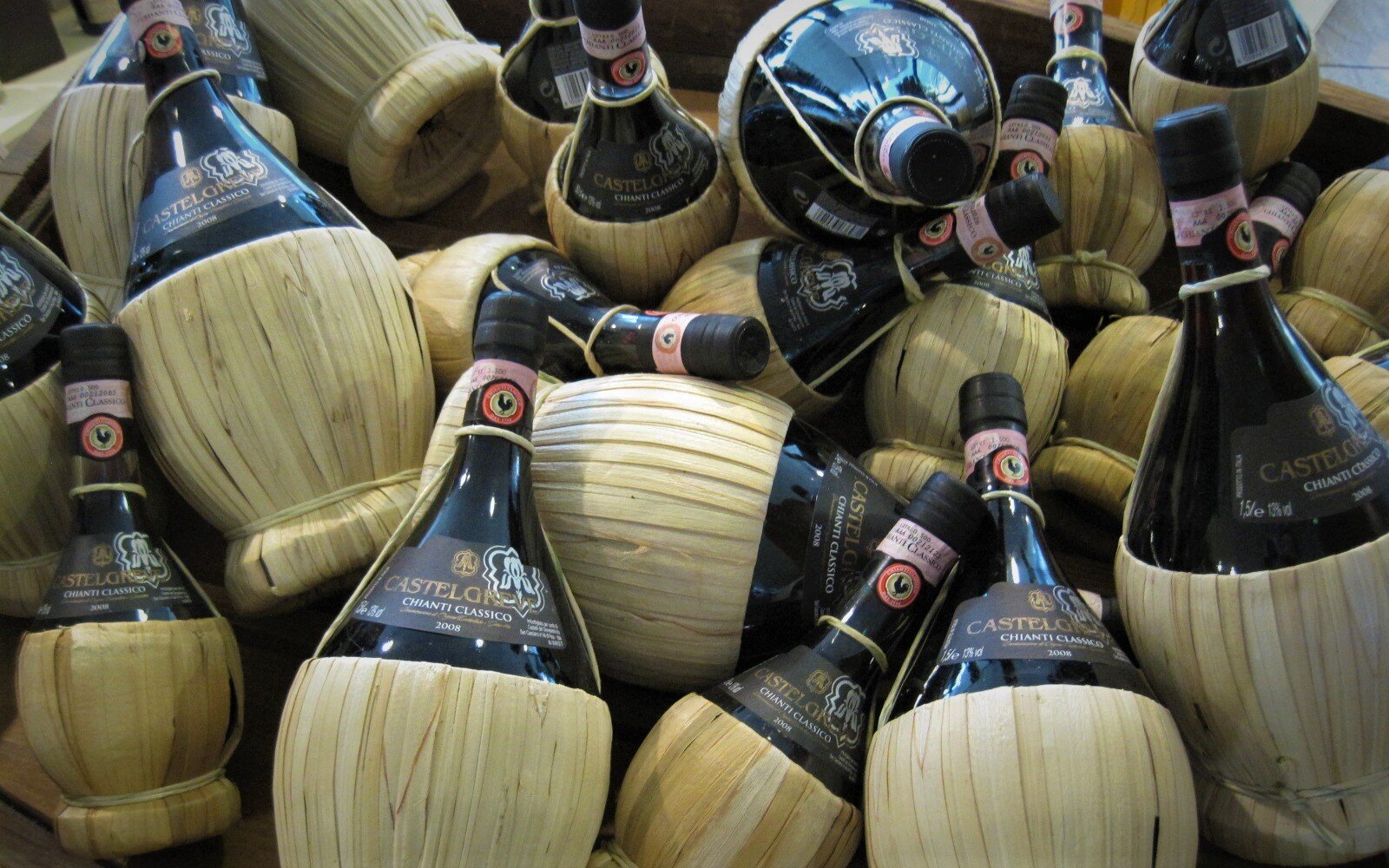 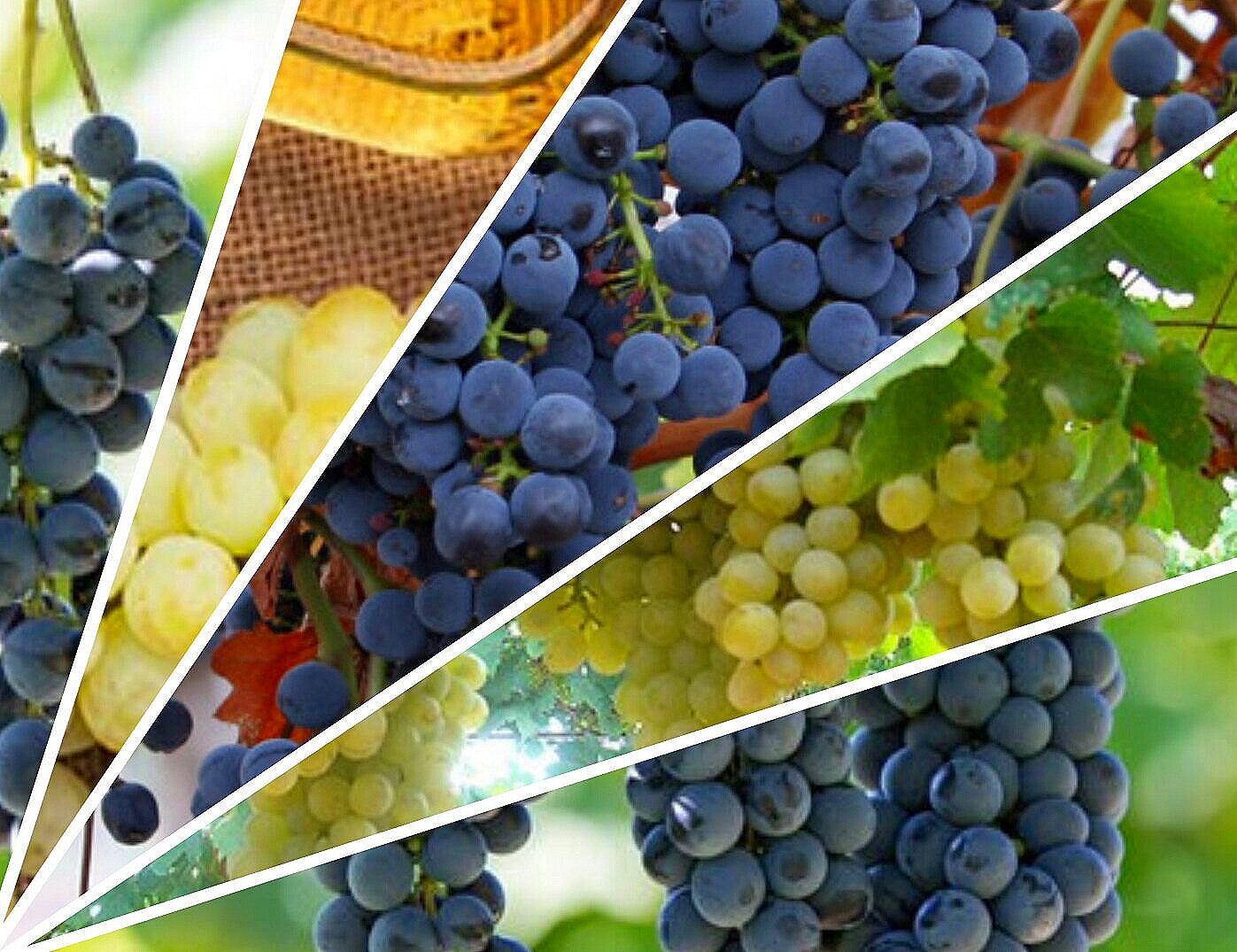 Nearly lost at some point, varieties like Viognier were redeemed by skillful growers and now make superstar fine wines 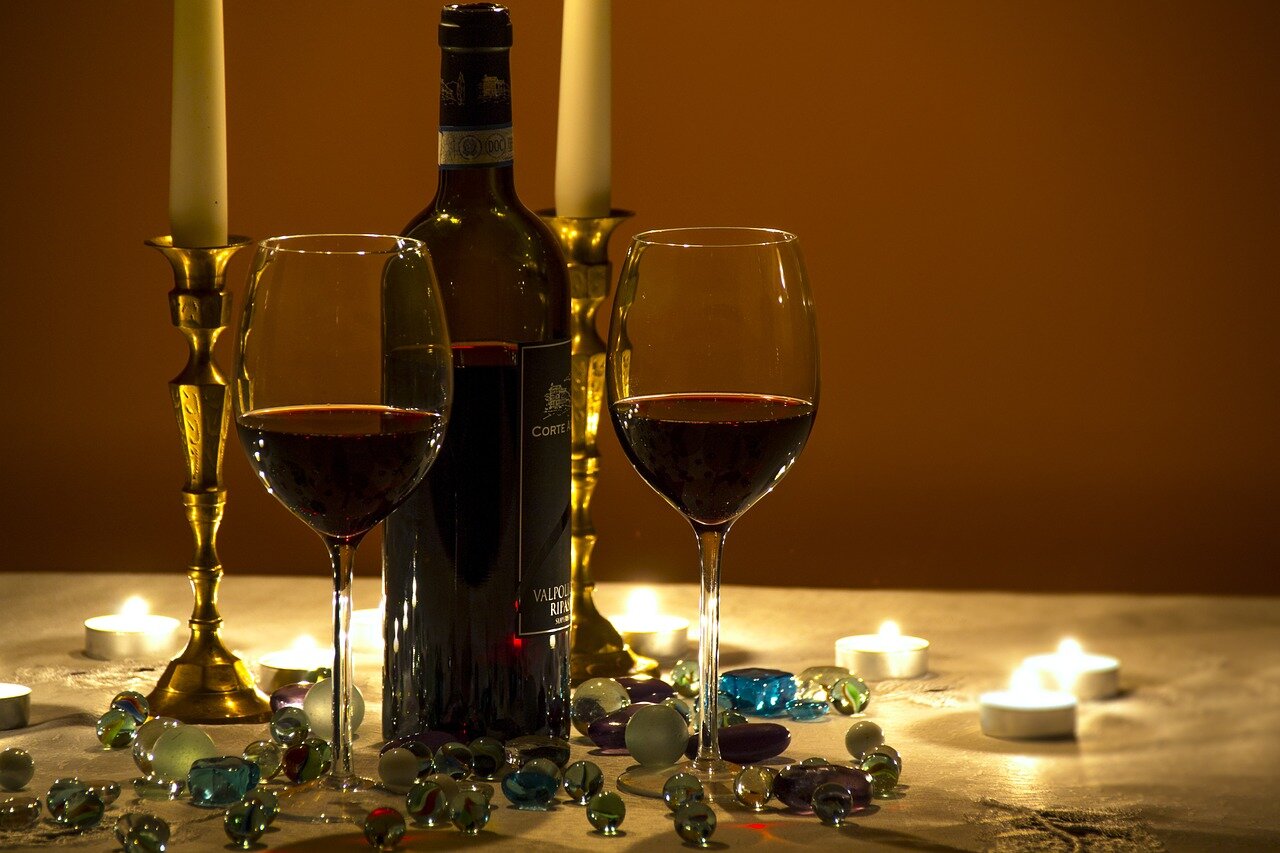 Wine plays a role in many couples’ love stories. Why not up your game? Here are bottles to enjoy, pairing suggestions and gifts for a special occasion. 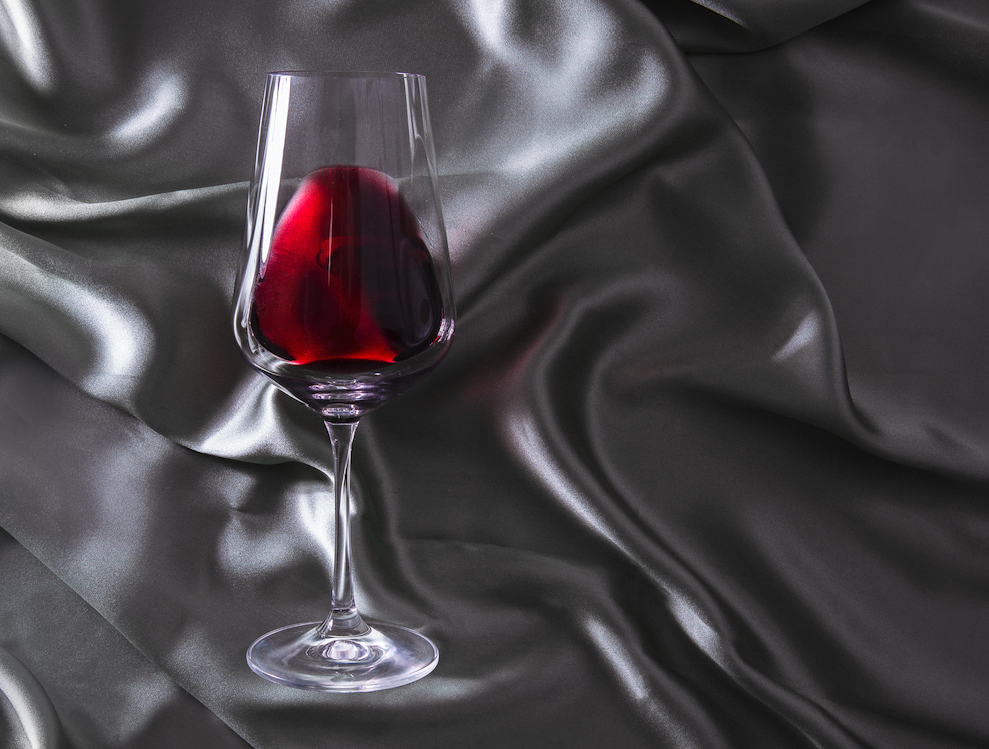 Free contents, reports and overviews by our experts will help you make the best decisions for profit and protection – and also enjoy the best investment-grade wines 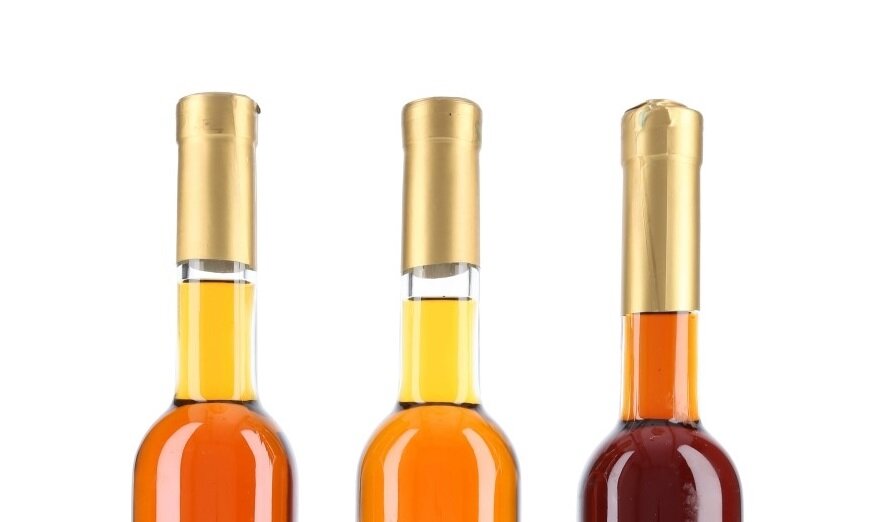 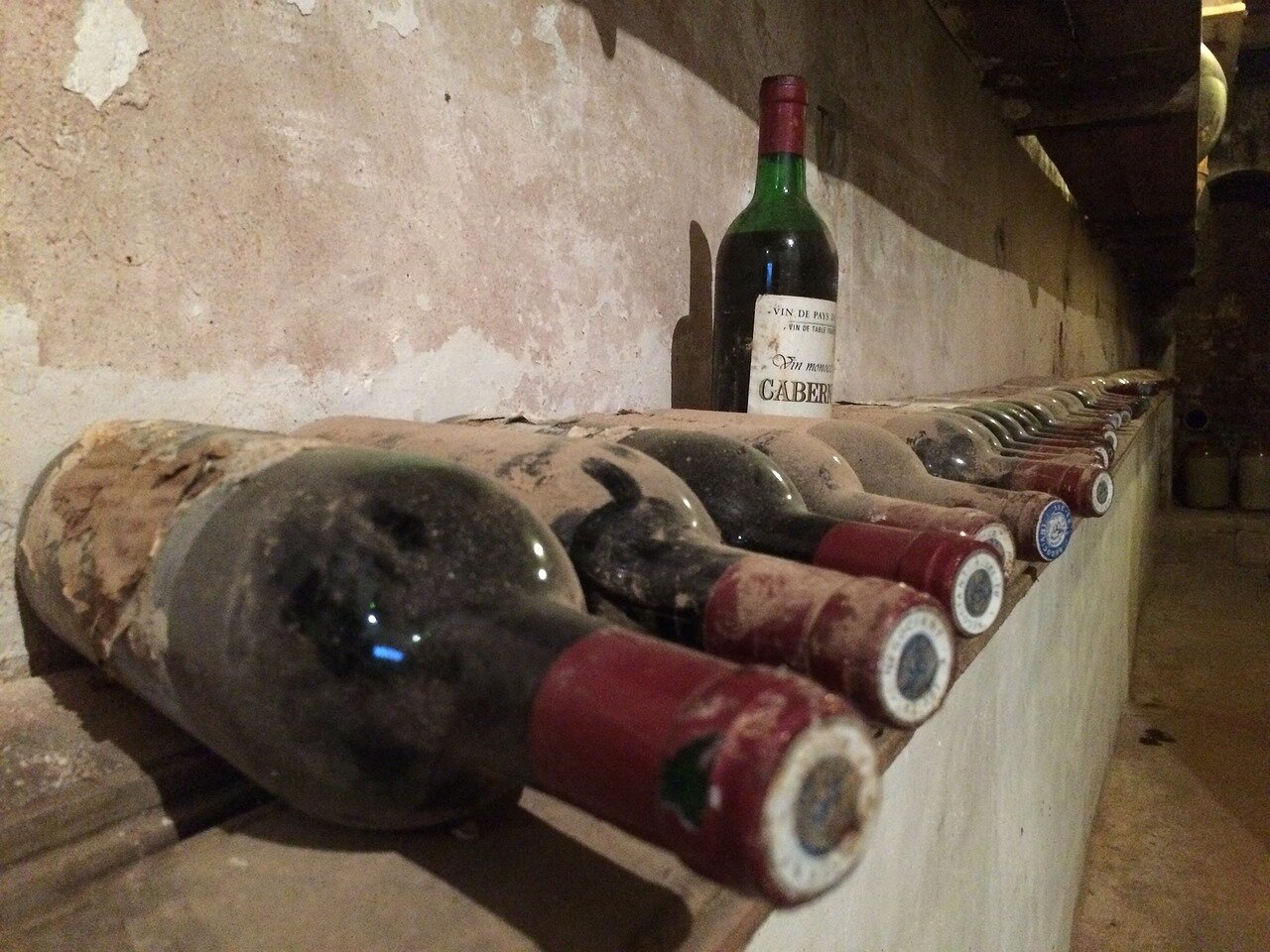 Cellaring is an art that is only worth for few wines, looking to preserve and improve their complexity. Here’s how to make the best out of their potential. 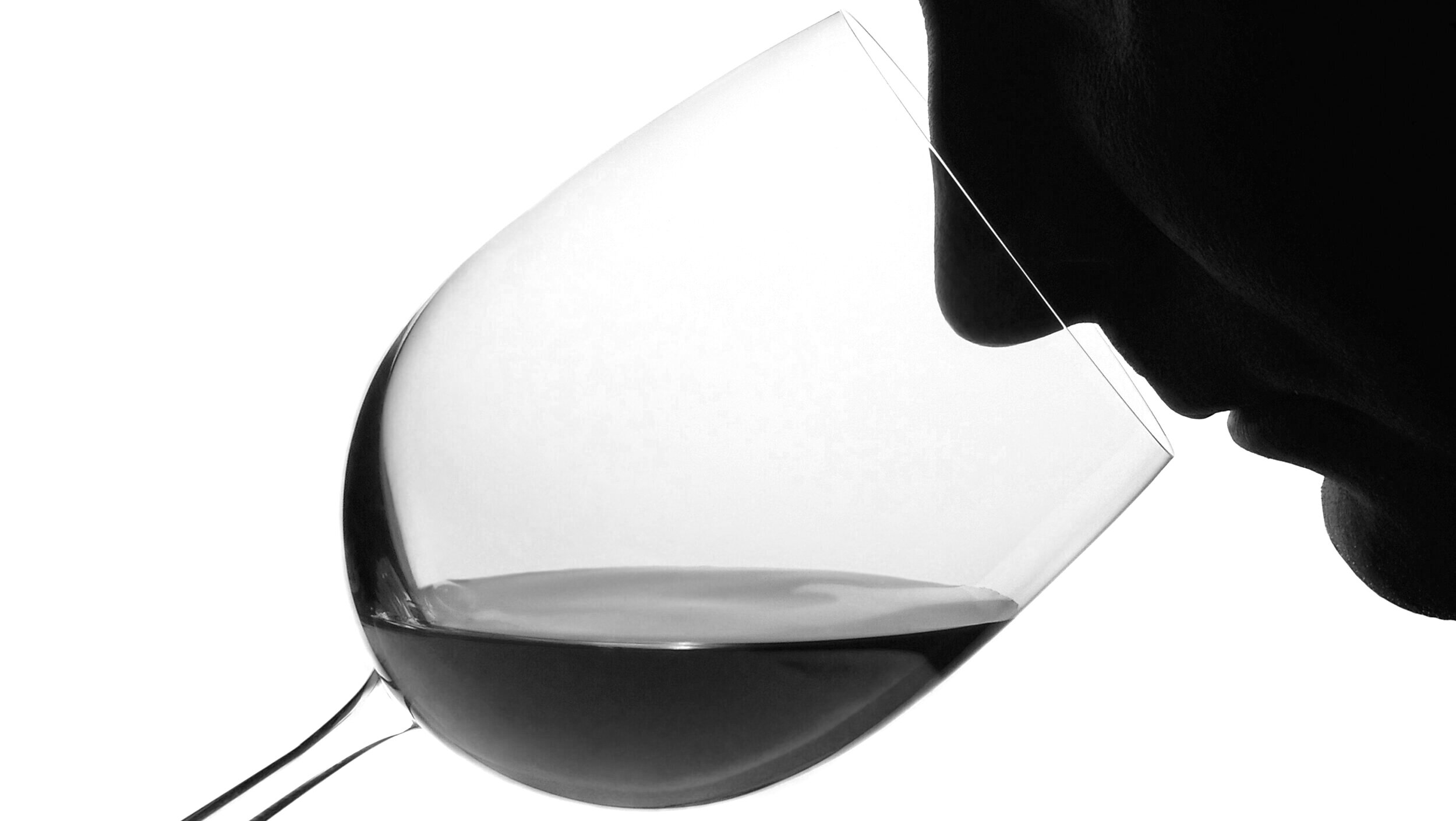 Imagine, as a wine worker, losing aromas in a wine or sensing something rotten? Meet stories and the science behind Covid-induced anosmia and parosmia.