Straight from quarantine in Portugal, I talk not only about fine wine investment: today, I’m bringing you some recommendations of books about wine.

Well… this time, I’m not giving you books about wine itself, but stories that surround it. That said, wine-related novels!

From dramas to crime and suspense books, the plots here feature wines, winemakers and wannabe-producers. Some of them even became cinema blockbusters.

After all, some fiction is always welcome, isn’t it? And it’s good to refresh the reading habit we may have lost a while ago.

A couple books here are also mentioned in our earlier list of wine films. Make sure to check it out as well. 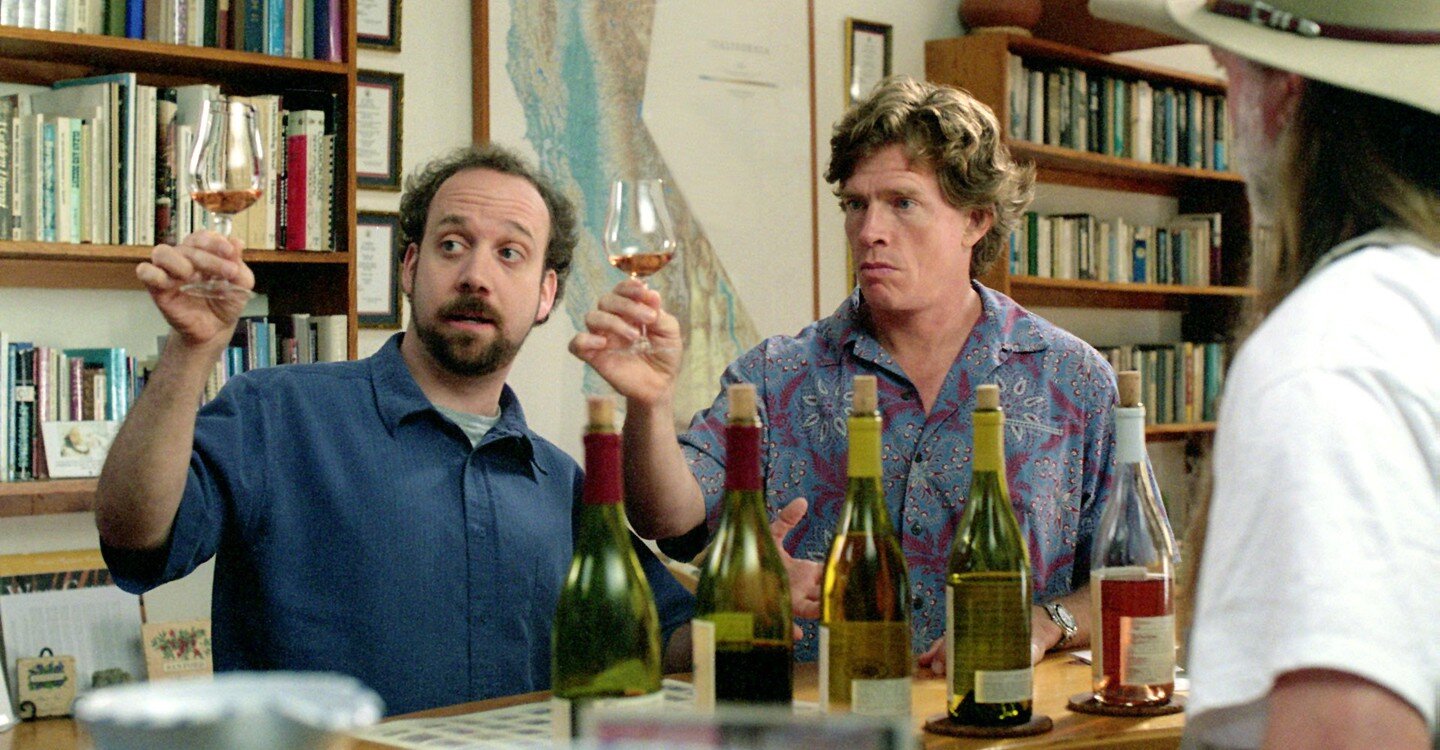 Sideways, based on the novel by Rex Pickett

We begin with a novel that you are probably relating to a film. Yes, this is the book that was adapted into the acclaimed 2004 comedy-drama by Alexander Payne that earned various nominations and won the Academy Award for Best Adapted Screenplay.

In Rex Pickett’s novel, friends Miles and Jack head to the Santa Ynez Valley American Viticultural Area to a tasting tour that also means their last opportunity of being single together. Jack is living his last days before marriage, while Miles has recently divorced his wife and is rethinking his whole life. Of course, during this trip so many unexpected ventures happen to both Miles and Jack – between glasses and people who come their way.

Oh – Pickett has also written two sequels to it.

Tip to drink with: The fame driven by the film adaptation and Miles’s constant love declarations for Pinot Noir naturally leads us to recommend pairing it. Even Pickett launched his own Pinot Noir, named… ‘Sideways’! Apart from it, you can also try the always appreciated Californian Zinfandel, Chardonnay or the many Rhône varieties in the Santa Ynez wine region. Our list of available wines can help you out.

We move on to the sixth installment of the popular Aurelio Zen series (for those who don’t know, this 11-part series has defined the late British author’s career). But don’t worry: you can read it on its own!

In this 1998 novel, the Italian detective is given the assignment of finding evidence that clears the heir of an important Piedmont winemaking family that has been jailed, accused of murder, just as a great vintage of his estate is anticipated. Between touches of existentialism and suspense, this is a good one to read and get inspired by the wine scenery.

Tip to drink with: A good Piedmont wine to follow the plot – such as classics Barolo and Barbaresco.

Back to the book-to-movie course, this 2004 best-seller is most known for its 2006 adaptation into a film by Ridley Scott – who was a neighbor of late author Peter Mayle – starring Russell Crowe and Marion Cotillard.

The novel follows the story of Max Skinner, who has almost simultaneously just lost his job at a London financial firm and inherited his uncle’s vineyard in Provence. Uncertain about keeping possession of the inherited property, he acquaint with the locals and tries to get back on his feet while being increasingly riddled with an intrigue about an outstanding but illegal wine, and also growing feelings for a local woman.

Tip to drink with: Nice Provence varieties based on Grenache (blanc or noir), Syrah or one of its many rosés (Wine Folly gives you a nice overview).

In what the veteran author has called a ‘love letter to a country’, this novel is set in the 19th century Catalonia and is full of rich details, intrigues and wine.

During the Carlist wars, youngster Josep flees to France, where he works for a winemaker. When he receives news of his father’s death, he decides to return to his homeland, inheriting his estate, fighting the devastation of his vineyards and working on the best wine he can.

Tip to drink with: A good Catalan Cava, always. If you’re feeling fresh, a cava sangría, then!

The debut novel by food writer and film director David Baker is a nice story to be read in few sittings and features what we all like: wine, food and travel. And it’s full of descriptions.

On to the plot: food writer Bruno Tannenbaum is divorced, jobless and grasping to his shrinking bank account. When Bruno stumbles across the story of an emblematic bottle of wine stolen from France by the Nazis in World War II, hevows to find out where it is and tell the story, as a redemption also for his personal life.

Tip to drink with: There are so many wine references that I should better just recommend you your favorite French. Bordeaux? Burgundy? Champagne? We have some options for you.

Wine surely isn’t the first element that I could think of when talking about this great Fitzgerald classic, but it’s easy to recall the massive amounts of champagne that bootlegger Jay Gatsby would offer in his lavish parties in his Long Island mansion.

The pairing tip for this reading is easy. Fancy some luxury, old sport?